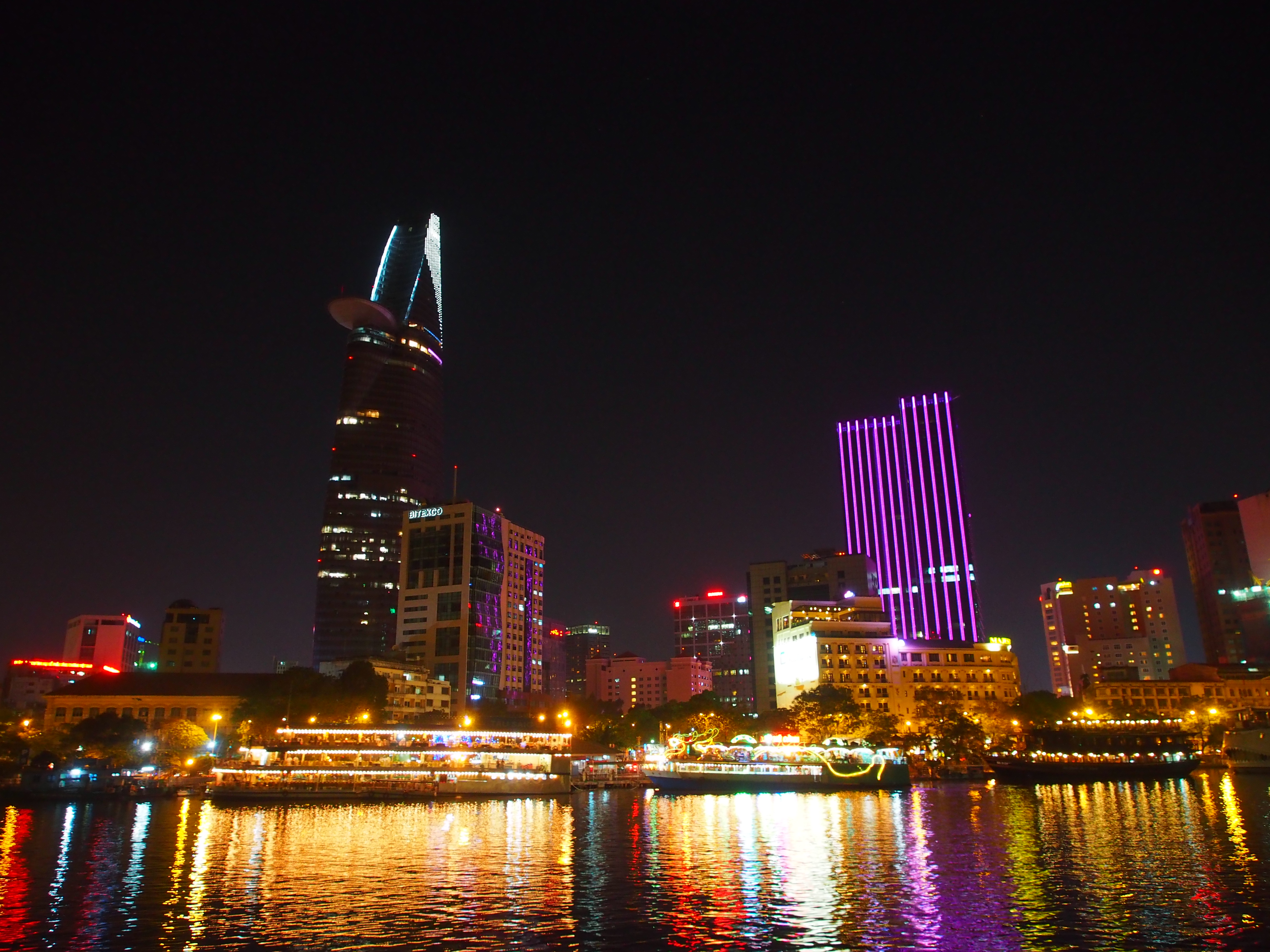 Bach Dang Wharf to be turned into park

Saigontourist is to invest in Bach Dang Wharf in Ho Chi Minh City, turning it into an amusement park, in an effort to improve Vietnamese tourism.

Accordingly, Saigontourist, a state-owned firm, will collaborate with Ho Chi Minh City Department of Planning and Architecture to plan an investment project for Bach Dang Wharf in District 1 to turn it into a park. The project, approved by HCMC People’s Committee chairman, also aims at clearing unauthorized street vendors and motorbike parking services in the area.

The city has called on localities along the riverbank and other economic sectors to take part in what is considered the city’s top priority to boost tourism in 2013.