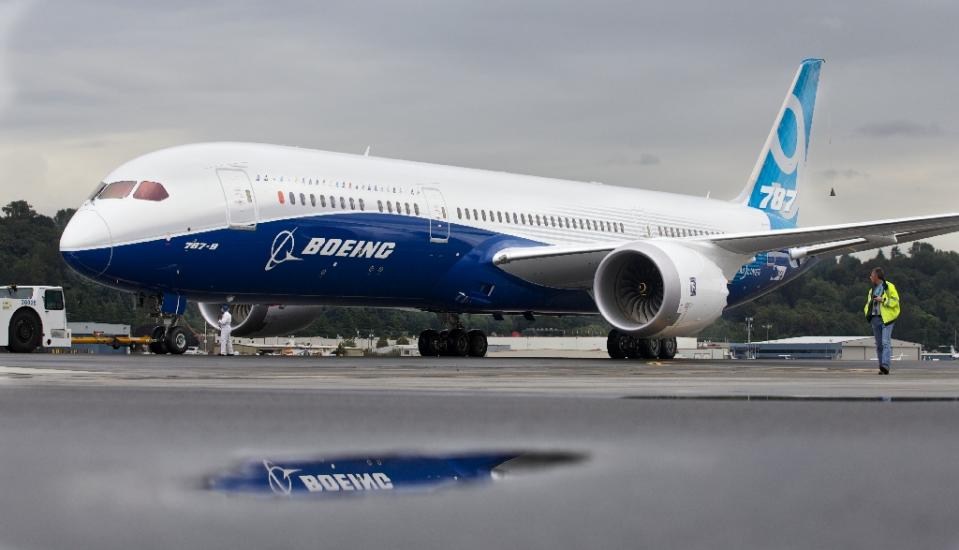 Iran says to buy 114 Airbus planes, interested in Boeing and other deals

TEHRAN, Jan 24 -- Iran plans to buy 114 aircraft from European plane maker Airbus as soon as March, and is looking for other deals, senior Iranian officials said on Sunday as their country emerges from sanctions and international isolation.

The republic could need as many as 500 new planes over the next three years, lawmaker Mahdi Hashemi, the chairman of the parliament's Development Commission, said at Tehran's first major post-sanctions gathering of global businessmen.

Tehran has long said it will need to revamp an aging fleet, hit by a shortage of parts because of trade bans imposed by Washington and other Western powers.

Hashemi said Iran could place an order in the next two months, confirming plans announced earlier this month ahead of a nuclear sanctions deal.

He also urged international investors and airlines to move quickly into Iran after the lifting of sanctions.

"Come with your proposals. We would like to have new contracts and serve them immediately and make up for the losses that we suffered from in the past," Hashemi said.

Iran emerged from years of economic isolation when world powers last week lifted crippling sanctions against the Islamic Republic in return for Tehran complying with a deal to curb its nuclear ambitions.

The deal also released billions of dollars worth of frozen Iranian assets and opened the door for global companies that have been barred from doing business in Iran.