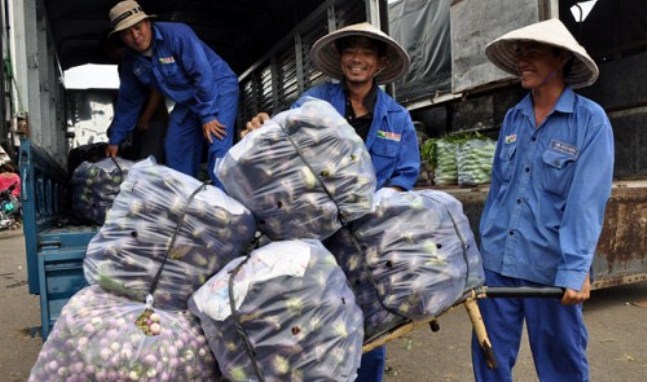 With petrol prices recently dropping to the lowest level in Vietnam in nine years, the Ministry of Transport and the Ministry of Finance are urging firms to cut transport charges.

The ministries sent their requests in two separate documents released simultaneously on Friday.

The moves came hot on the heels of the latest fuel price cut this year on Thursday, when A92 gasoline, the most popular petrol in the country, fell for the fourth consecutive time in 2016 to the lowest rate in nine years.

With A92 now selling at only VND13,752 (US$0.61) a liter, transport departments across the country are required to ask local firms to adjust their charges in accordance with the new fuel prices, Deputy Transport Minister Le Dinh Tho said in the document.

All elements contributing to such prices must be reported with precision for inspection and management, according to the deputy minister.

Tho added that any violation should be strictly handled, and the new price lists should be submitted to the transport ministry by March 10.

Thanks to steady decreases in global fuel rates for several months, Vietnam began to cut them by VND111-1,198 per liter on September 3, 2015.