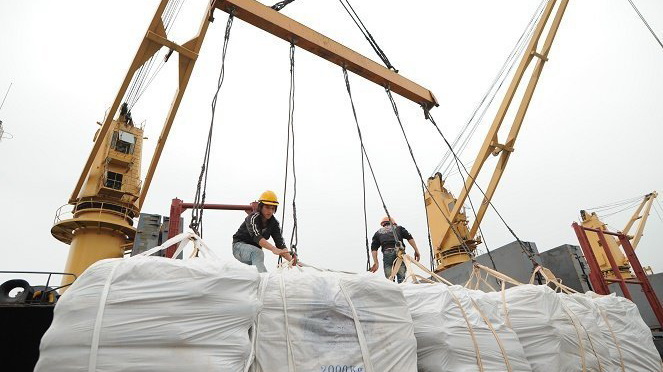 Vietnamese businesses are aware of the regional ASEAN Economic Community (AEC) single-market initiative, but few understand its commitments, according to a survey.

While a survey conducted in April by the Vietnam Chamber of Commerce and Industry (VCCI) showed that 94 percent of local firms are mindful of the AEC initiative, only 17 percent of the respondents fully grasped its commitments.

The statistics were cited by Nguyen Thi Thu Trang, director of VCCI’s WTO Center, at a seminar on ‘Vietnam and the ASEAN Economic Community’ held in Hanoi on Wednesday.

The European Union-style AEC, established on December 31, 2015, is one of ASEAN’s three pillars to create a single market and production base, a highly competitive economic community, a region of equitable economic development, and full integration into the global economy.

ASEAN, or the Association of Southeast Asian Nations, is a ten-member bloc which includes Indonesia, Malaysia, the Philippines, Singapore, Thailand, Brunei, Cambodia, Laos, Myanmar, and Vietnam.

“The number of Vietnamese firms capitalizing on the AEC is even lower,” Trang stressed, explaining that the lack of accurate and comprehensive knowledge of AEC is amongst the biggest obstacles for local businesses to make use of the commitments.

As of November, 11 months after the establishment of AEC, only two Vietnamese firms had been granted certificates of origin for their products, Trang said.

Many more have had their exports rejected by destination countries within ASEAN due to a lack of quality standards.

In 2016, Vietnam’s exports to ASEAN countries suffered a 5.6 percent drop compared to 2015, while the country’s imports from its regional neighbors also fell by two percent.

According to Hoang Van Phuong, head of the ASEAN Division under the trade ministry’s Multilateral Trade Policy Department, a major challenge for Vietnam in the AEC is harsh competition from regional products, many of which share multiple similar characteristics with those made locally.