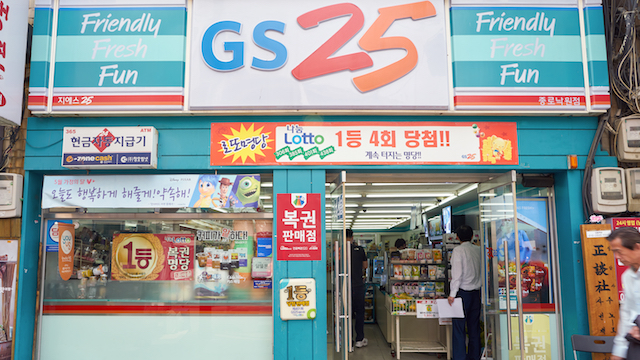 A multifaceted Vietnamese company will bring South Korean convenience chain GS25 to Vietnam via a joint venture with its parent firm, a representative said on Tuesday, confirming speculation.

Son Kim Group, through its retail arm Son Kim Retail, will team up with South Korea’s GS Retail to form a joint venture to develop the chain in Vietnam, Nguyen Hong Trang confirmed at a business meeting in Ho Chi Minh City.

Trang, a member of the board of directors of Son Kim Fashion, will head up Son Kim Retail in Vietnam.

Seen as a move to tap the potential of the retail market in the growing Southeast Asian economy, Trang said that the first store is scheduled to open in Ho Chi Minh City later this year.

In August, Inside Retail Asia reported that GS Retail would form a joint venture with Son Kim Group for the GS25 convenience chain to make its Vietnam debut. According to the report, GS Retail already holds a 30 percent stake and Vietnam is its first-ever foreign market.

The South Korean firm was reportedly scheduled to sign a master franchise agreement with the joint venture to receive royalties on trademark rights and operations.

Son Kim Group, currently operating in the fields of fashion, communication and real-estate, has decided to expand into the retail business after realizing its potential for growth, Trang explained at the meeting.

“We believe our convenience chain will change the consumer behavior of the Vietnamese market,” she said.