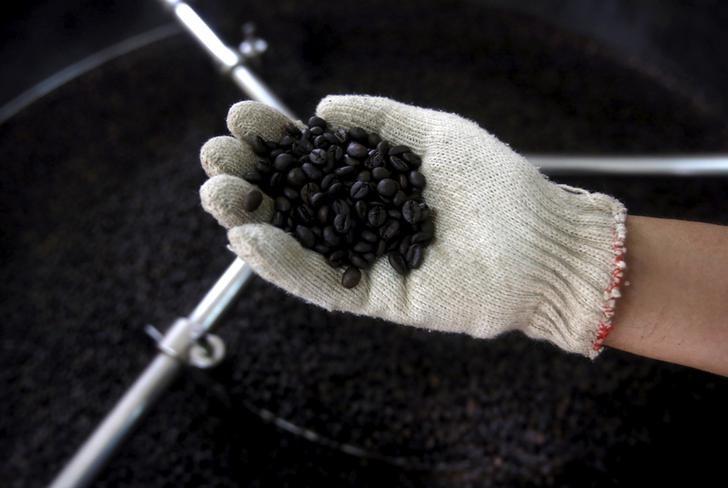 Major Asian coffee markets were quiet on low demand during the Christmas holiday, traders said, while Vietnam's total coffee exports were estimated to fall this year.

The Vietnam government said on Wednesday coffee exports were likely to drop 20.1 percent from a year earlier to 1.4 million tonnes.

The government, however, said that shipment of beans this month would rise from November, with traders' forecasts also in line with the government estimate.

Harvesting in Vietnam's Central Highlands coffee belt has almost been completed on supportive weather, but trading has slowed during the Christmas break, traders said.

"There was some demand from buyers who were short on stock. But roasters were not looking to buy," a trader in Ho Chi Minh City said.

Coffee roasters are the main buyers of robusta beans.

In Indonesia's main coffee growing Bandar Lampung province, the grade 4 defect 80 robusta was traded at a $160 premium to the March contract this week, a local trader said, up from premiums of $150 last week.

Most traders were on year-end holiday this week, while farmers await harvest around April.

"This pricing has no effect because there is no transaction at all," said the trader, who is based in Bandar Lampung.