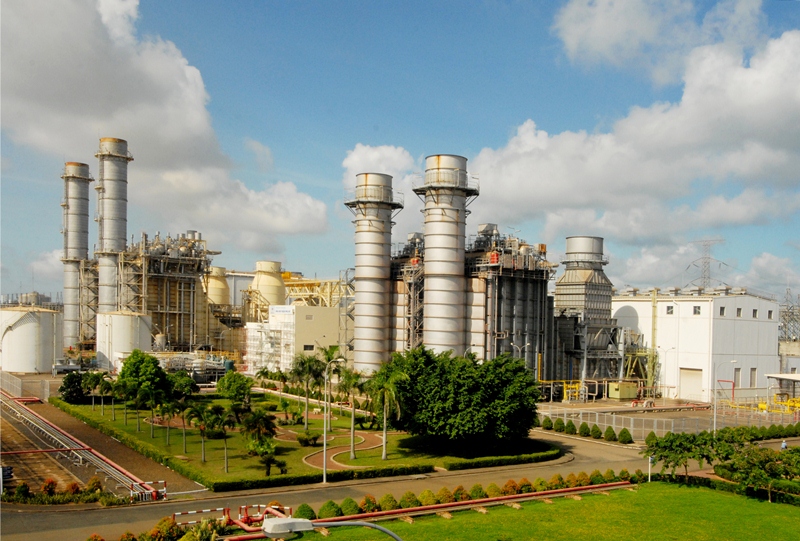 Prospective investors have registered interest in less than three percent of the stake Vietnam is selling in its Power Generation Corp 3 electricity firm, official data showed.

Despite the country’s fast-growing power market, buyers have shunned the initial public offering because of the valuation, equity analysts said.

That has doomed government hopes of raising at least $290 million from the latest sale in an accelerated privatisation campaign.

The government has offered a stake of 12.8 percent in Vietnam’s second-biggest power generator by installed capacity, also known as EVNGENCO 3 and Genco 3. The sale is due to close on Friday.

But a total of 336 investors had registered interest in only 2.8 percent of that stake - amounting to less than 0.36 percent of the company - by the Feb. 1 deadline, the Ho Chi Minh Stock Exchange said in a statement published on its website.

That compares to more than 4,000 investors registering for the IPO of refinery operator Binh Son Refining and Petrochemical company (BSR), which helped the government raise $245 million by selling a 7.79 percent stake last month.

“It is also more expensive than PV Power, which is valued at price-to-earnings of 13 times and the prospects of Genco 3 are not as promising as PV Power,” Ha said, adding that the latter’s power plants were more efficient.

Electricity demand is growing at around 11 percent a year in Vietnam, which relies largely on coal-fired and hydro power plants.

By installed electricity capacity, EVNGENCO 3 has a 16 percent share and its parent firm, state-run Electricity Vietnam, has a 20 percent share. PetroVietnam firms have only 12 percent, data provided by EVNGENCO 3 showed.

Nguyen Phong Danh, equity analyst at KIS Vietnam Securities, said EVNGENCO 3 had also not held as many meetings with potential investors as some of the other companies which sold stakes recently in an accelerated privatisation drive.

“The valuation is way too high and only long-term strategic investors could afford that,” Danh said.

EVNGENCO 3 plans to sell another 36 percent stake to strategic investors, which would still leave the state with a majority. In Vietnam, listing and IPOs are separate processes but the firms are required to float on an exchange within 90 days.

Vietnam’s main stock market tumbled during this week’s global market rout and is now up just 2.9 percent this year.

Other factors weighing on the EVNGENCO 3 share sale could be the amounts investors have already put into other IPOs this year and the fact it comes just before the Lunar New Year, Vietnam’s biggest holiday, said Ho Chi Minh City Securities’ Ha.

The sale of a stake in Vietnam Rubber Group last Friday raised less than a quarter of the target.