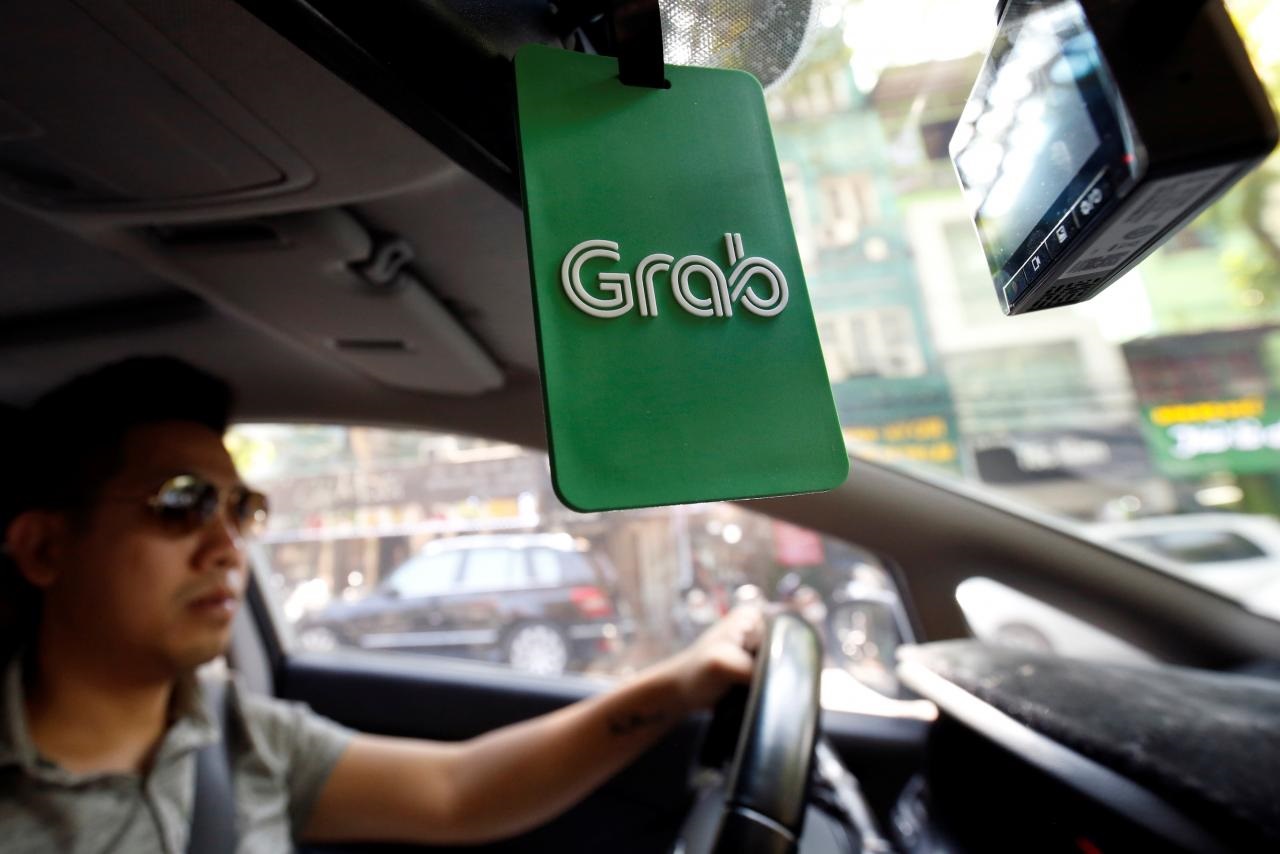 The case is a rare instance of a taxi firm suing a ride-hailing rival over profit losses. Vietnam Sun Corp, better known as Vinasun, was awarded just over 11 percent of the 41.2 billion dong in compensation it was seeking over what it said were Grab’s unfair business practices.

A Grab spokesman confirmed to Reuters that the company had been ordered by the court to pay the compensation, but declined to give further details.

The verdict found Grab violated Vietnamese regulations because it operates as a taxi company, and not just as a technology firm, the Tuoi Tre newspaper reported.

The judge presiding over the case also said there was a link between the operations of Grab and Vinasun’s losses in revenue, but said Grab was not the only factor behind that decrease, the report said.

Grab said in a statement earlier this week that Vinasun needed to “evolve and transform” its business and should not “reduce the contestability of the market and pursue a lawsuit that seeks to discourage the entry of innovative companies”.

“It is unreasonable for this court case to drag indefinitely just to allow Vinasun to build its case - when there’s none at all,” Grab said in the statement.