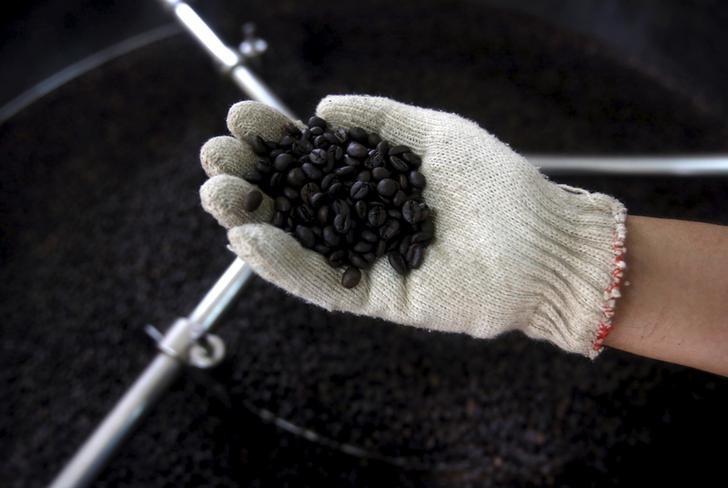 Another trader based in Ho Chi Minh City said prices in Vietnam also fell after customs data showed that actual coffee shipments in March were higher than the government’s estimate.

Customs data released on Wednesday showed Vietnam exported 172,080 tonnes of coffee in March, up 49.5 percent from February and higher than a government estimate of 160,000 tonnes.

Traders in Vietnam offered 5 percent black and broken grade 2 robusta at a $60 per tonne discount to the July contract, compared with $75 discount last week.

In Indonesia, premium to the May contract expanded further this week but trading activity remained muted, a trader in Bandar Lampung said.

Another trader there said premiums for the robusta were unchanged at $100-$110 to the May contract.