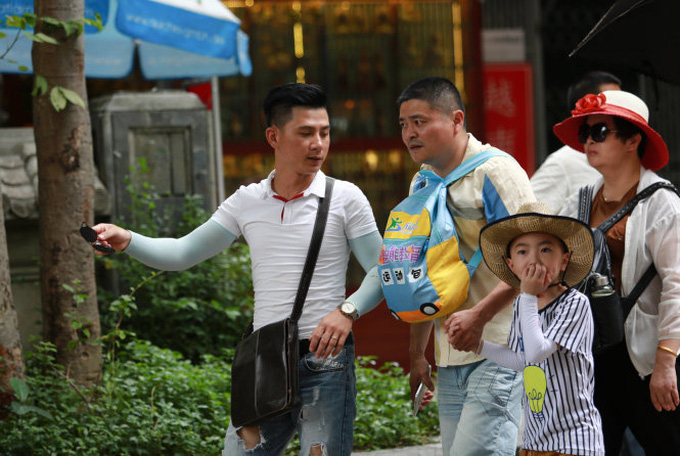 A year-on-year decline in Chinese tourists visiting Vietnam in the first four months of 2019 is causing a significant slowdown in growth of Vietnam’s tourism industry.

Nearly 1.71 million Chinese visitors arrived in Vietnam in the first four months of 2019, according to the National Administration of Tourism, a four-percent drop from last year for a feeder market that accounts for around 30 percent of all tourist arrivals to Vietnam – more than any other country.

The slump caused the overall number of tourist arrivals to Vietnam in the first four months of 2019 to grow by only 7.6 percent year-on-year.

Meanwhile, visitors from South Korea and Taiwan – the second and third largest feeder markets for Vietnam’s tourism– continued to increase at respective rates of 23.2 percent and 25 percent during the same period.

The number of Chinese tourists in Vietnam has been on a steady decline since October 2018, according to some local travel agencies.

Despite the bad reputation of Chinese tourists, such a drop poses concerns for local businesses that depend on this massive group of customers for profits.

The Vietnam National Administration of Tourism plans to hold a series of events in the Chinese cities of Chengdu, Chongqing, and Shenzhen between May 15-24 in the hope of reviving interest in Vietnam as a top-choice destination for Chinese holidaymakers.

Around 300 Chinese travel companies, airlines, associations and local tourism authorities are expected to show up at the events.

They are part of the tourism administration’s global plan for 2019 to attract more international visitors to Vietnam.

The country has set eyes on topping 18 million tourist arrivals this year.