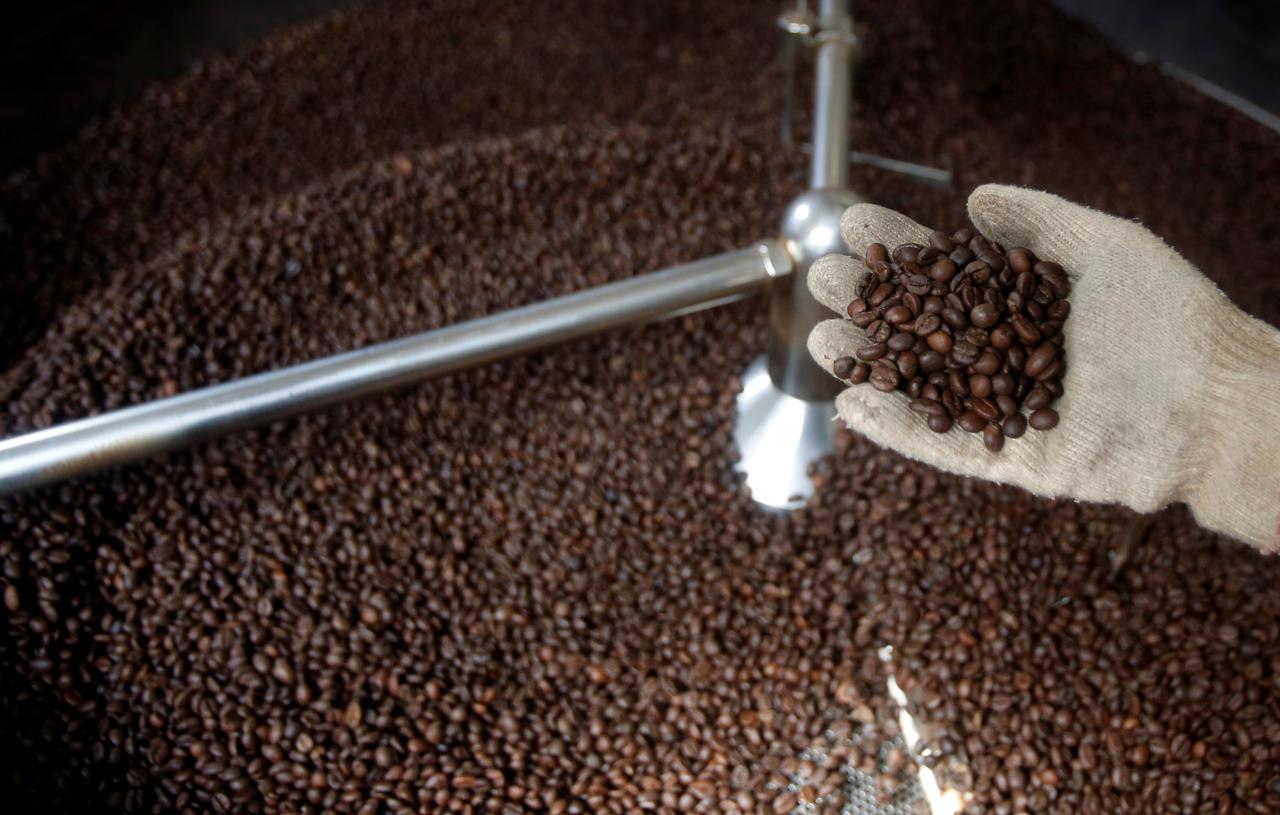 Domestic prices in Vietnam edged down slightly this week, prompting farmers to halt their sales, while Indonesian premiums to July contract widened to compensate for a drop in global prices.

“Local coffee growers have frozen their sales on falling prices,” a Ho Chi Minh City-based trader said. “I don’t see any factors that help push up prices in the near term.”

Traders in Vietnam offered 5 percent black and broken grade 2 robusta at a $45 per tonne discount to the July contract, flat from last week.

The government’s General Statistics Office said on Monday Vietnam’s coffee exports in April will likely fall 14.4 percent from a year earlier to 140,000 tonnes.

“The decline in shipments from Vietnam in April doesn’t seem to have any impact on global prices as supplies from Brazil is still strong,” the trader said.

Meanwhile, in Indonesia, premiums for the grade 4 defect 80 robusta rose to $170 to the July contract on Thursday from $130 a week ago, according to a trader based in Lampung.

“Traders widened the premiums to compensate for the drop in benchmark prices,” the trader said, adding that demand has also been strong.