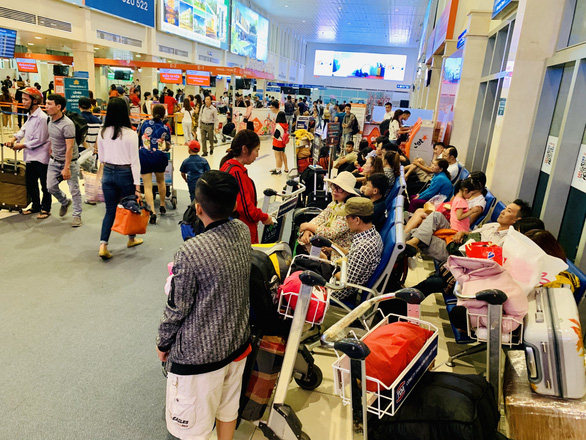 An AOC is the approval for an airline to use aircraft for commercial purposes or for those listed in the document.

The certificate allows Vietstar Airlines to operate the Embraer Legacy 600 and Beechcraft King Air B300.

The Embraer Legacy 600 is a business jet that can fly nonstop for up to eight hours in the Asia-Pacific region, while the other aircraft is a versatile twin-engine turboprop that has eight tourist seats.

The first carrier to be permitted to fly business jets in Vietnam, Vietstar Airlines will offer premium aviation services to local and foreign individuals, organizations, and enterprises.

It got a business license from the Ho Chi Minh City Department of Planning and Investment on April 27, 2010.

The CAAV granted the approval for the airline to run common air transport services on June 16, 2011.

This is the first time the military has ever established a joint venture with the private sector to operate an airline.

In the past, the two private carriers Indochina Airlines and Air Mekong shut down in Vietnam.