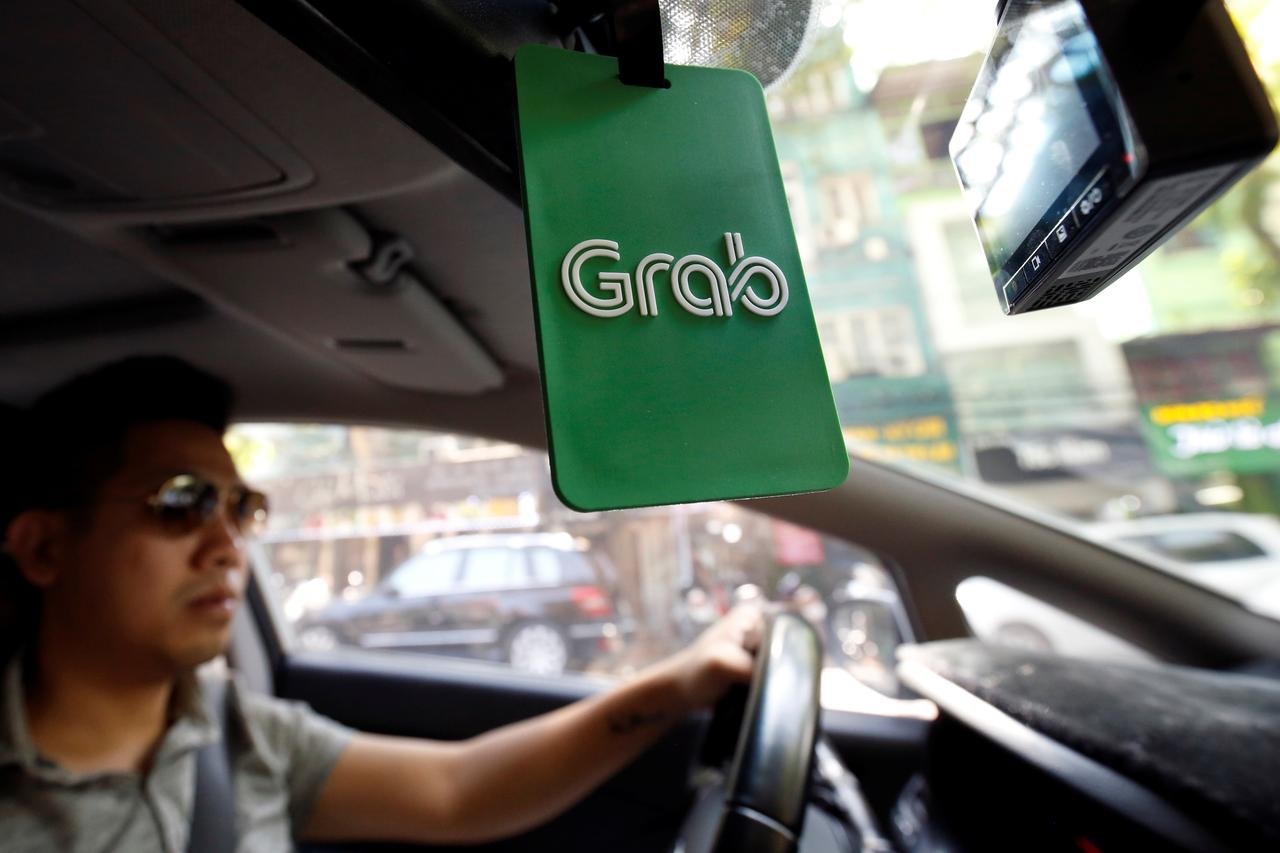 Grab to invest $2 billion in Indonesia using funds from SoftBank

JAKARTA -- Southeast Asian ride-hailing firm Grab on Monday said it will invest $2 billion into Indonesia over five years using capital received from Japan’s SoftBank Group Corp, which wants to increase its exposure to the region’s most populous market.

The investment will go toward creating a next-generation transportation network and transforming how critical services, like healthcare, are delivered, Grab said in a statement.

“SoftBank will invest the US$2 billion into the country through Grab, to drive the digitization of crucial services and infrastructure,” said Singapore-headquartered Grab.

Earlier on Monday, SoftBank Chief Executive Masayoshi Son told reporters his company was investing $2 billion in Grab. A SoftBank spokeswoman later said Son was referring to capital already invested in Grab, and that he expressed his willingness to invest further funds in the ride-hailing firm.

Grab has raised nearly $3 billion so far from SoftBank and its Vision Fund.

SoftBank will help Grab build a second headquarters in the Indonesian capital of Jakarta, Son also said on Monday.

Grab said the two companies will invest to create a transport network for Indonesia based on electric vehicles. Grab will also use the money to launch e-healthcare services to improve access to doctors and medical services.

Doubling down on Indonesia will intensify Grab’s competition with home-grown rival Go-Jek. Both tech startups have evolved from ride-hailing app operators to becoming one-stop shops for services as varied as making payments and food delivery.

“We will study the opportunities. We are interested in electronic vehicles, batteries and the charging systems,” Son told reporters at the presidential palace in Jakarta.

In its statement, Grab said it has invested over $1 billion in Indonesia since 2017. The firm has been on a fundraising drive since acquiring the regional operations of U.S. rival Uber Technologies Inc last year.