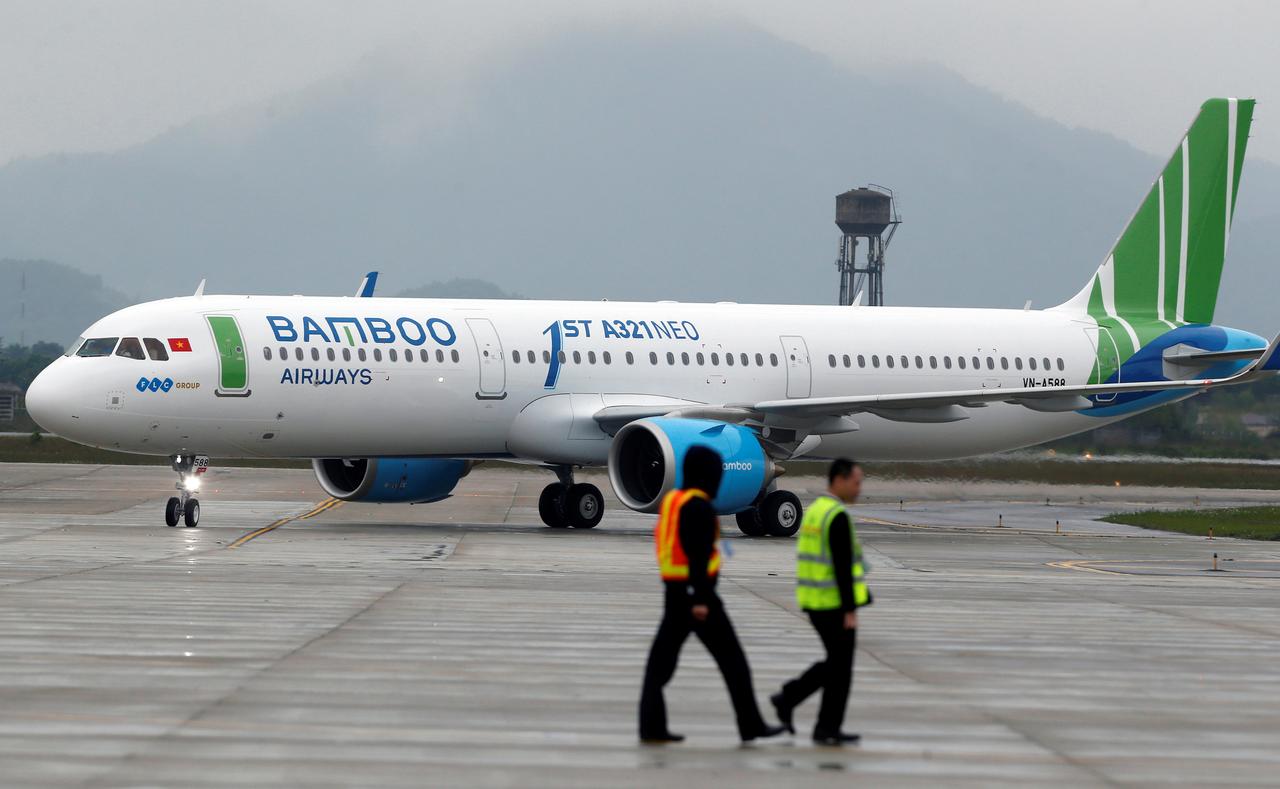 Hybrid carrier Bamboo Airways on Wednesday received government approval for expanding its fleet size from ten to 30 planes by 2023, despite earlier concerns about the newest Vietnamese airline’s financial capacity.

Bamboo Airways, which has a charter capital of VND1.3 trillion ($55.87 million), currently operates a fleet of ten Airbus jets.

Initially, the airline had planned to maintain a ten-plane fleet until 2023.

Bamboo’s fleet expansion plan was approved despite earlier concerns raised by the Vietnamese finance ministry about its financial capacity to execute the plan.

Since its maiden flight until April 30, Bamboo Airways reported a loss of VND329 billion ($14.14 billion), the ministry said in a letter sent to the administration of Binh Dinh Province, where the airline is registered, regarding its proposed fleet-size expansion.

Bamboo Airways’ parent company FLC Group reported total corporate liabilities of VND13,679 billion ($589 million), equivalent to 59 percent of its assets, by the end of 2018, according to the group’s audited financial statements.

Therefore, the ministry suggested that FLC Group and Bamboo Airways submit a clear report that demonstrates their financial capacity to exercise obligations related to the financial guarantees.

Bamboo Airways said it expects to welcome its 10,000th flight since launch later this month.