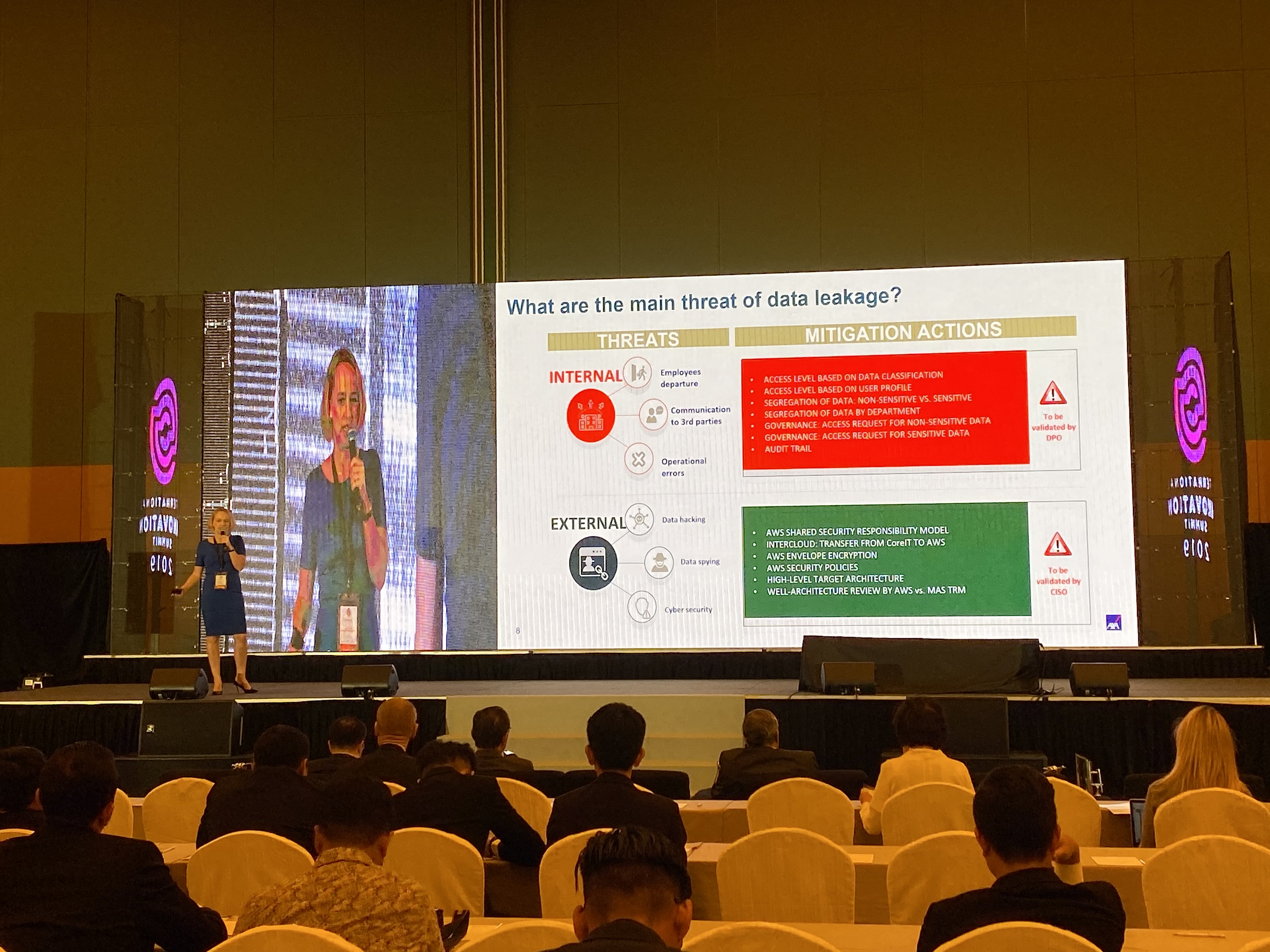 The International Innovation Summit 2019 for Asian governments and corporates was held in Singapore on Wednesday morning by Enterprise Asia with support from the Singaporean government.

Themed 'Innovation Trailblazers: Creating for Disruption,' the three-day summit is expected to promote discourse on the role of innovation in combating global uncertainty and disruption.

A key focus of the summit is the emphasis on Asian governments prioritizing innovation within their borders and homegrown technology to counter global disruption by shifting technologies and market forces.

According to Dr. Fong Chan Onn, chairman of the organizing board and former Malaysian minister of human resources, Asia’s economies need to reduce its reliance on foreign technologies and develop their own in order to insulate themselves from global events such as the ongoing U.S.-China trade spat.

“Leading disruptive innovation requires new mindsets and behaviors, for leaders themselves and for the organizations that develop them,” he said.

“In today’s turbulent environment, leading disruptive innovation is as much about best principles as it is about best practices, and it requires a disruptive approach to management itself.”

According to Dr. Fong, companies wedded to old business models are losing ground and some are being pushed out of business while new challengers that are willing to embrace innovation are gaining advantages and taking more dominant positions in the market.

“The goal of this year’s International Innovation Summit is not only to discuss what to expect from the future of disruption in innovation but also to define the innovation culture that we must adopt for our organizations to compete in this revolution," Fong underlined.

“More importantly, governments must urgently work with the private sector to define an innovation agenda for their respective economies and work with other countries for a regional framework to advance the culture of innovation in each country.”

According to Dato’ William Ng, president of Enterprise Asia, innovation is moving faster now than at any other point in history.

“Organizations cannot afford to rely on current practices in the hope that they will work in the future,” he said.

“Organizations that fail to innovate are setting themselves up for failure.”

Ng added that he is planning to work with more Vietnamese enterprises on potential sectors he said the world should be aware of.