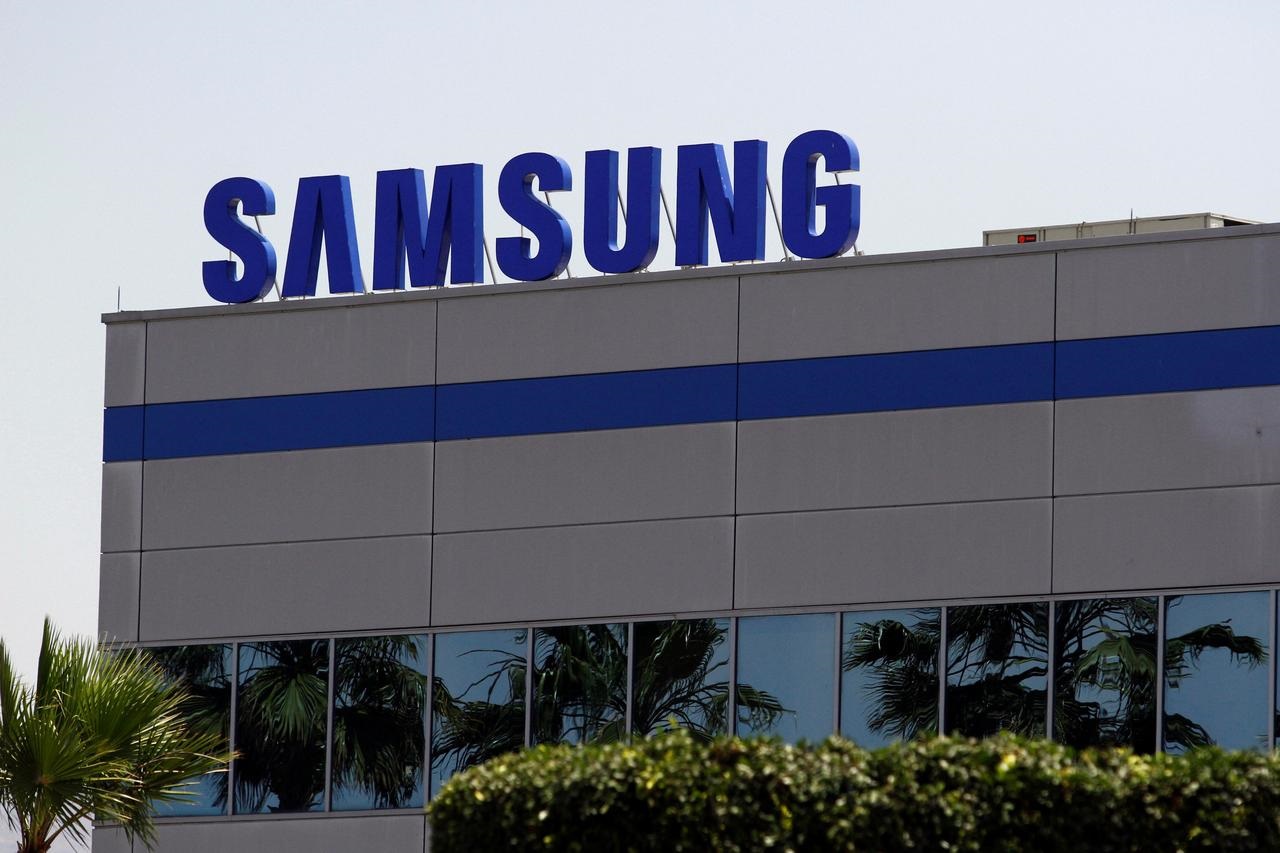 Construction of the centre in Hanoi will be completed by the end of 2022, Samsung Vietnam said in a statement, adding that the centre will employ between 2,200 and 3,000 people.

Samsung is the largest single foreign investor in Vietnam, with investments totalling $17 billion, it said.

The centre is the largest of its kind in Southeast Asia and will enhance the company’s research capability in such areas as artificial intelligence, internet of things, big data and 5G, it said.

The Vietnamese government earlier on Monday announced the commencement of building of the R&D centre.