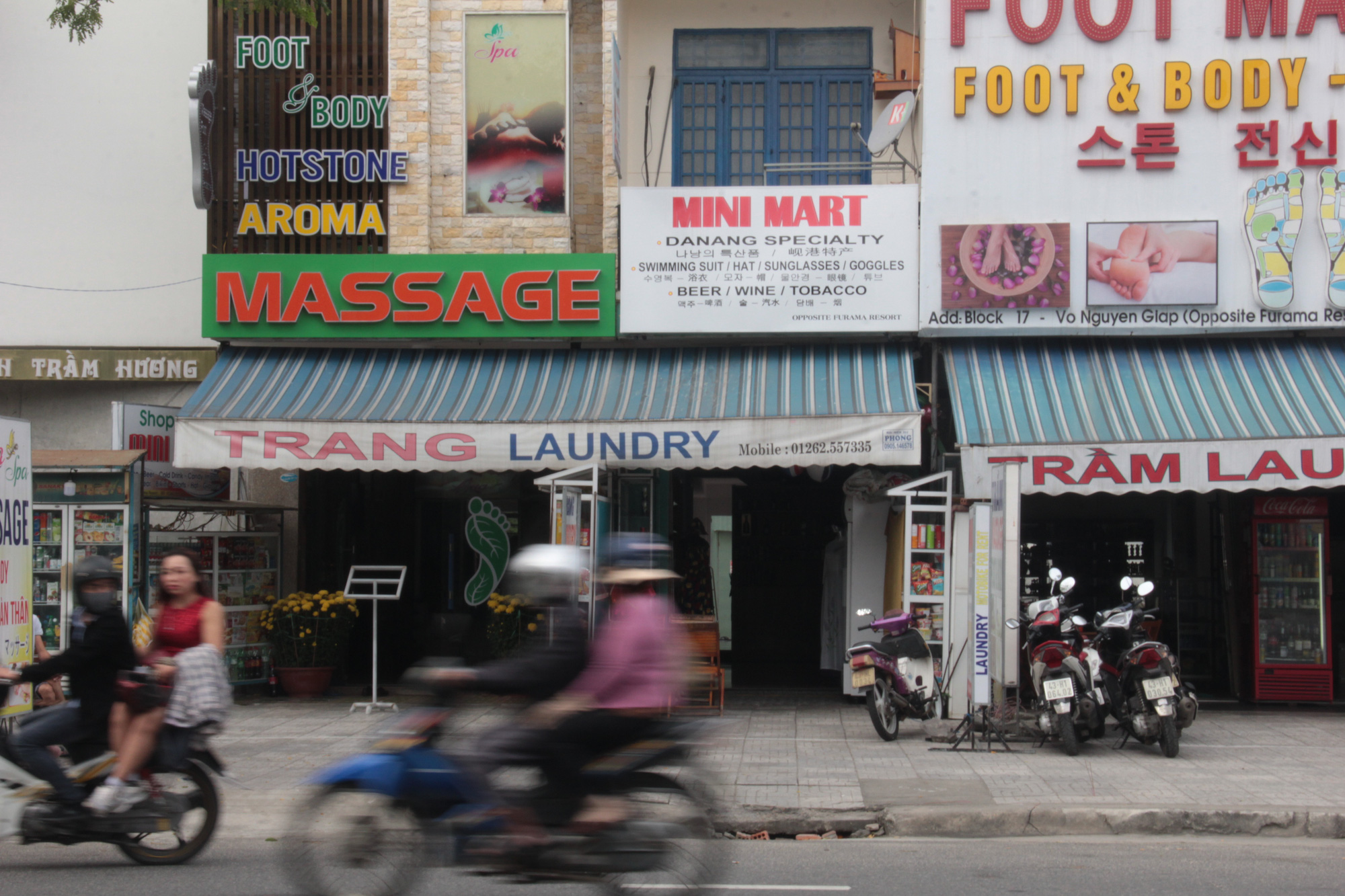 The central Vietnamese city of Da Nang has followed in the footsteps of Hanoi and Ho Chi Minh City in shutting down multiple forms of entertainment facilities in an effort to control the novel coronavirus disease (COVID-19) epidemic.

These facilities will remain closed until the epidemic is under control.

Local authorities also chose the three-star Sam Grand Hotel, located in Son Tra District, as a quarantine area for foreigners in the city.

The Da Nang Department of Health has established checkpoints at seven entrances of the city to measure the body temperature of all arrivals and ask them to fill out health declaration forms.

The administration in Ho Chi Minh City previously announced that all cinemas, clubs and bars, massage parlors, karaoke shops, and game centers will be shut down until the end of March.

In a similar move, Hanoi chairman Nguyen Duc Chung also asked bars, karaoke bars, and several tourist sites in the Vietnamese capital to close until the end of this month.

The novel coronavirus, which first emerged in the central Chinese city of Wuhan in December 2019, has infected over 169,300 people and killed more than 6,500 globally as of Monday morning, according to Ministry of Health statistics.

Vietnam has so far confirmed 57 cases of coronavirus infections, with 16 having fully recovered and been discharged from the hospital.

Forty-one cases have been reported in the Southeast Asian country since March 6 after Vietnam had gone three weeks without any new infection.

Three of the confirmed cases are in Da Nang, including two Britons and a Vietnamese citizen.