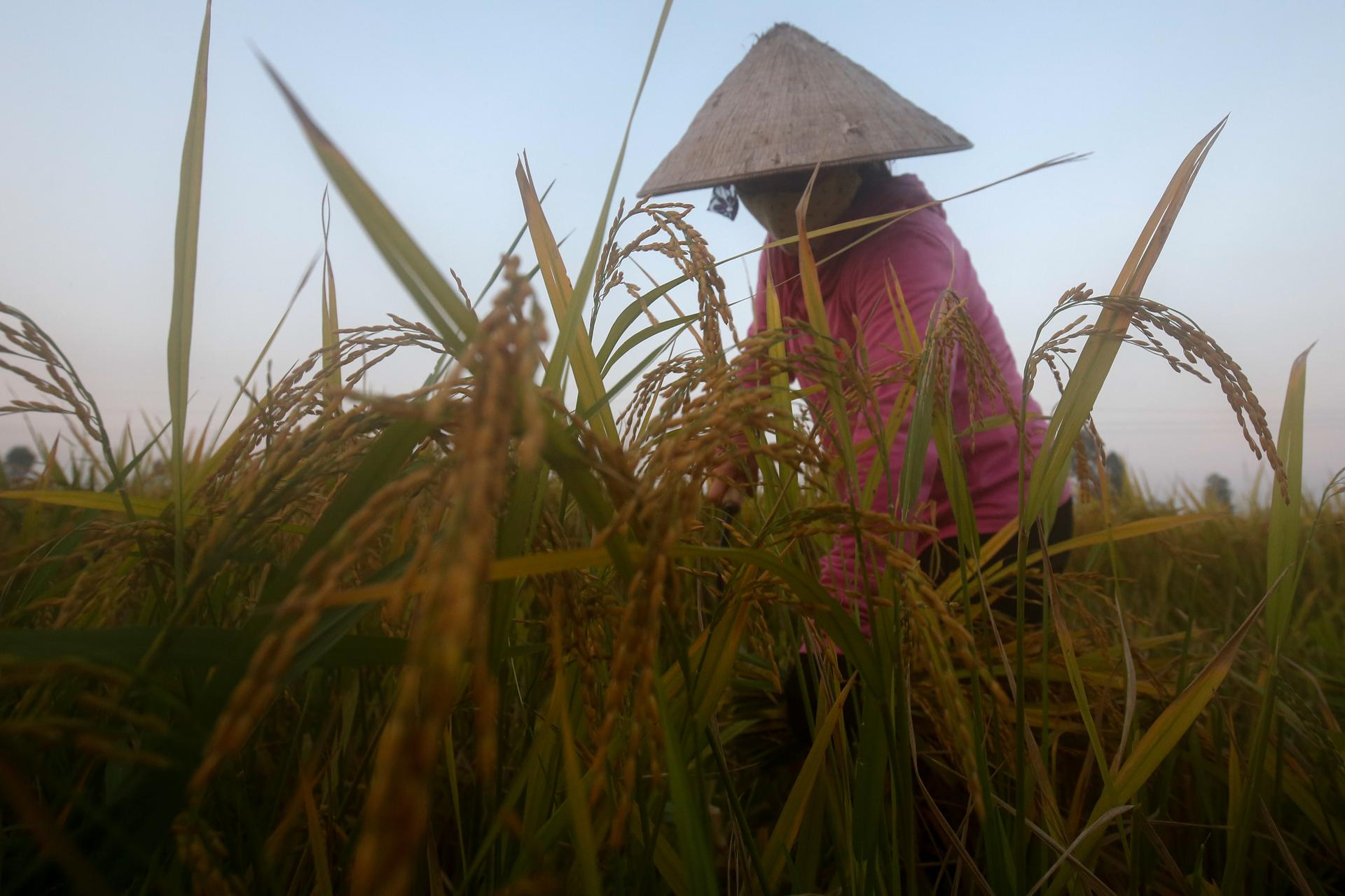 HANOI -- Vietnam’s Ministry of Industry and Trade has asked the prime minister to remove a quota on rice exports to fully resume the country’s shipments of the grain from May, the ministry said on Tuesday.

The Southeast Asian country, the world’s third-largest rice exporter, banned rice exports in March and limited shipments for April to 500,000 tonnes to make sure the country has sufficient food during the coronavirus pandemic.

The ministry said Vietnam has 6.5 million to 6.7 million tonnes of rice left for export this year, after setting aside a portion for domestic consumption and stockpiles.

Vietnam’s rice exports in the first four months of this year are estimated at 1.9 million tonnes, it said.