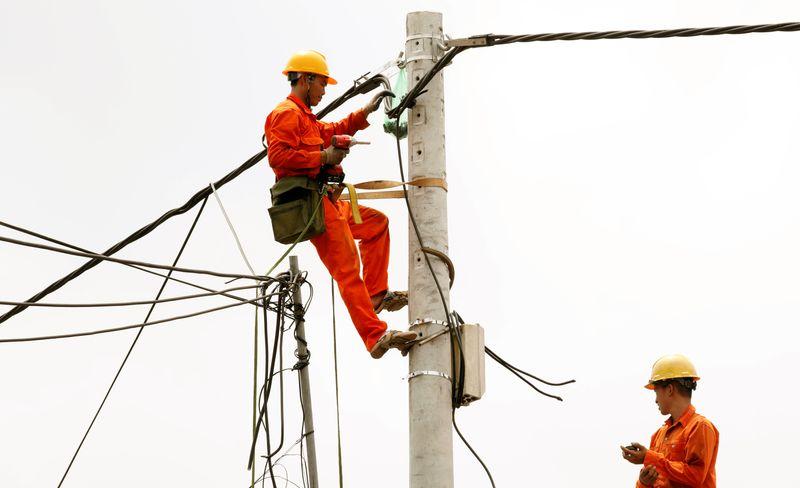 HANOI -- Vietnam’s coal imports in the first half of this year surged by more than 50% to a record high, government data showed on Monday, mostly to feed the country’s growing number of coal-fired power plants.

Coal imports in the January-June period rose 53.8% from a year earlier to 31.57 million tonnes, the Customs Department said in a statement.

Vietnam turned from a net coal exporter to a net importer about five years ago and has become more reliant on imported coal for its electricity production, though the government is seeking to reduce its coal reliance and boost renewables.

Coal-fired plants now account for around 35% of Vietnam’s installed power generation capacity, a ratio that will stay unchanged for the next five years, according to the Ministry of Industry and Trade’s institute of energy.

Its coal imports in the first half of this year, mostly from Indonesia, Australia and Russia, exceeded the domestic coal production of 25.27 million tonnes during the same period, according to government data.

The ministry last year said Vietnam would face severe power shortages from 2021 as construction of new plants lags demand. Electricity consumption is expected to exceed supply by 6.6 billion kWh in 2021, and 15 billion kWh in 2023.