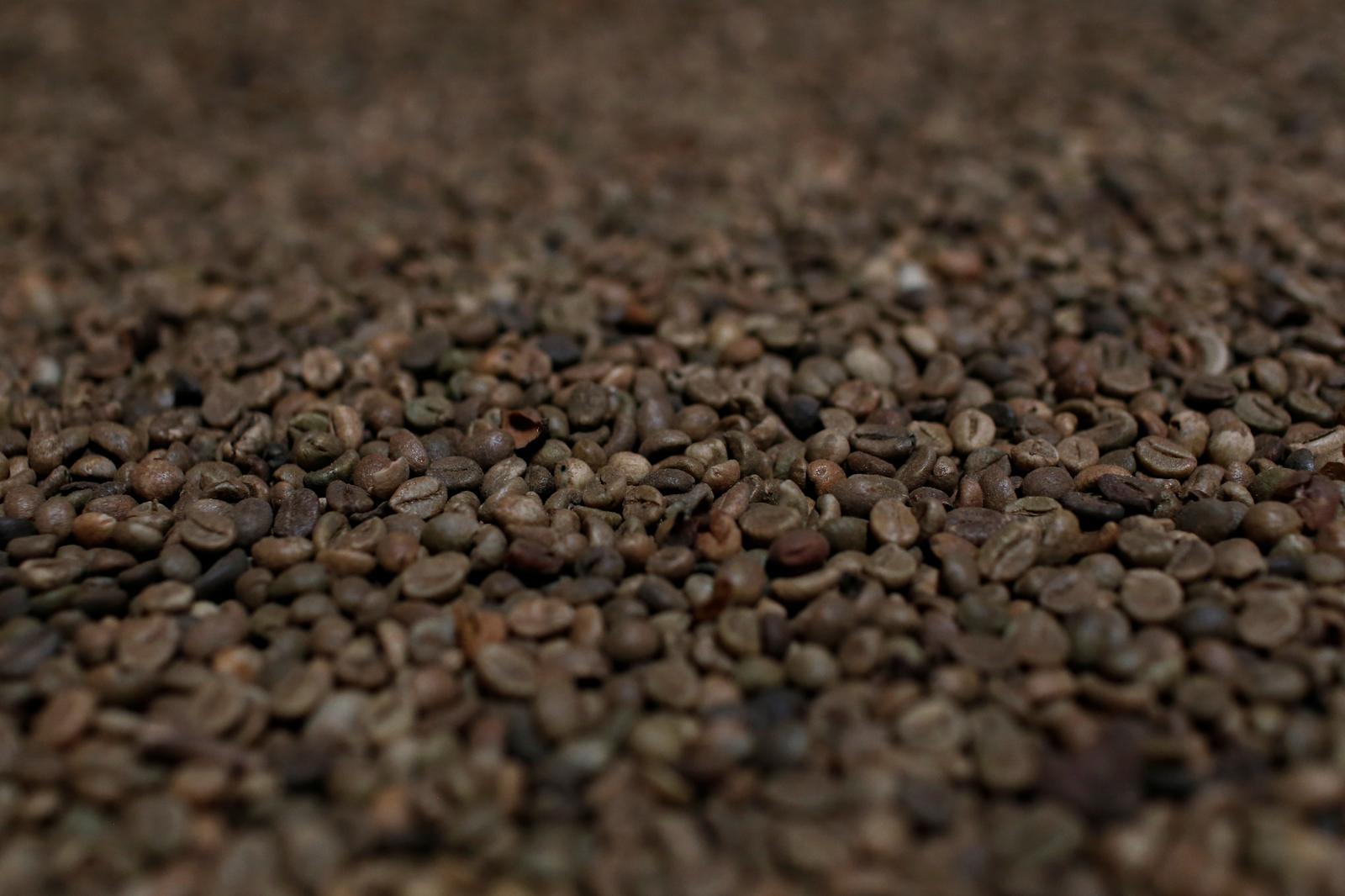 “Weather is supporting the current harvest, ensuring supply, but falling prices discouraged farmers and exporters from selling, while buyers were also not keen,” said a trader based in Vietnam’s coffee belt region of Central Highlands.

“Beans harvesting is slower this year but they will come in bulk in January.”

Traders in Vietnam offered 5% black and broken grade 2 robusta COFVN-G25-SAI at $95-$110 premiums per metric ton to the March contract on Thursday, compared with the $110-$120 premium range last week.

In Indonesia, Sumatra robusta beans were offered at a $230 premium to the March contract and a $270 premium to the April contract, traders in Lampung province said, both unchanged from last week.

Trade remained limited as supply from the previous harvest diminished.

“Coffee trading is still very quiet because there’s barely anymore supply from farmers,” one of the traders said.