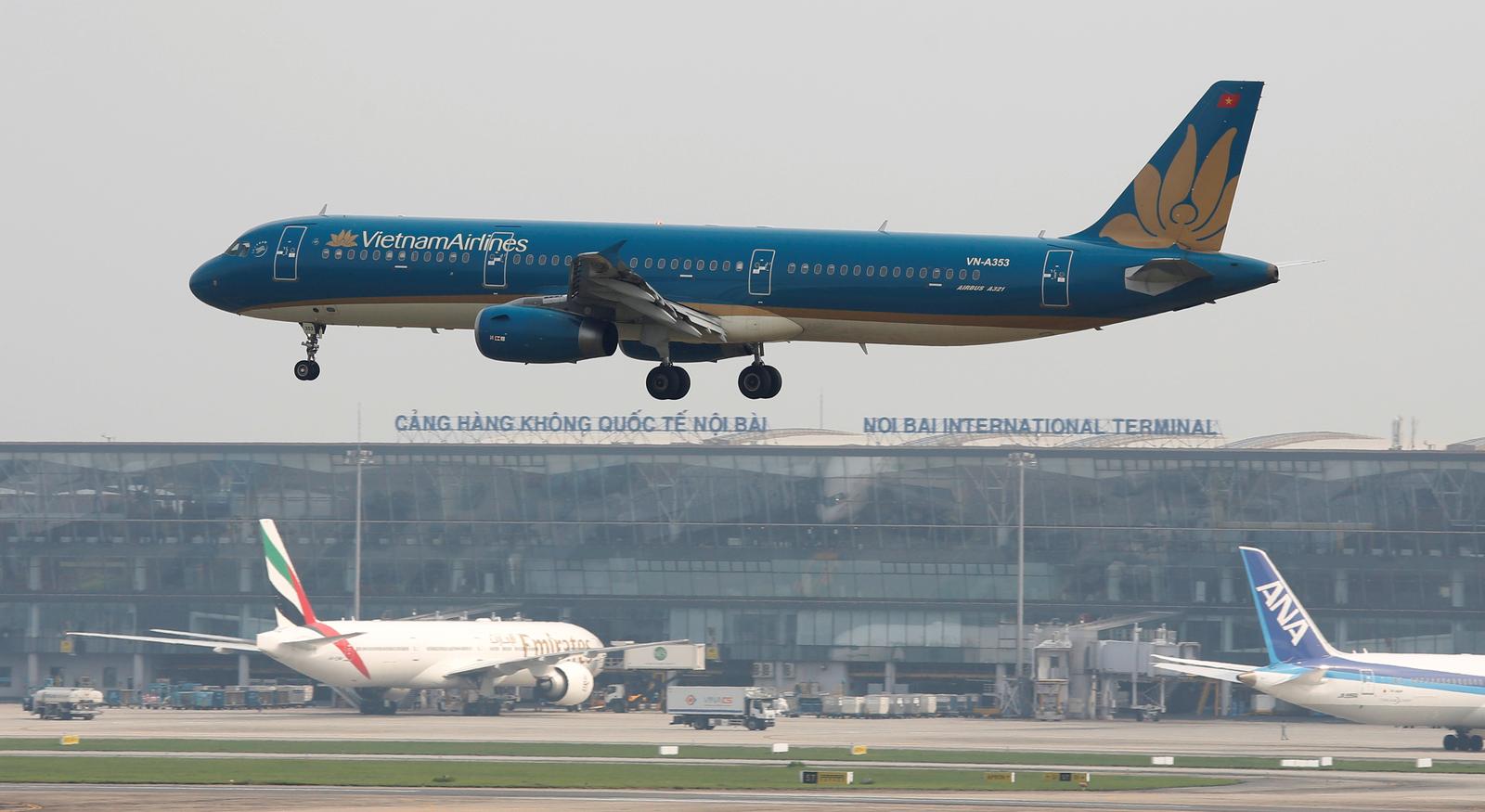 Three Vietnamese banks have pledged to lend 4 trillion dong ($173.8 million) to Vietnam Airlines to help the troubled flag carrier weather the impact of the pandemic and avoid bankruptcy, state media reported on Monday.

Vietnam Airlines did not immediately respond to a request for comment.

The report said a plan for Vietnam Airlines to issue new shares to its existing shareholders to raise funds would be ready by year-end.

State media last week cited the Ministry of Planning and Investment as saying the airline would likely make a net loss of 10 trillion dong ($433.8 million) in the first half of this year and was on the brink of bankruptcy.

Vietnam Airlines earlier this month said it would sell 11 Airbus A321 aircraft through an auction.