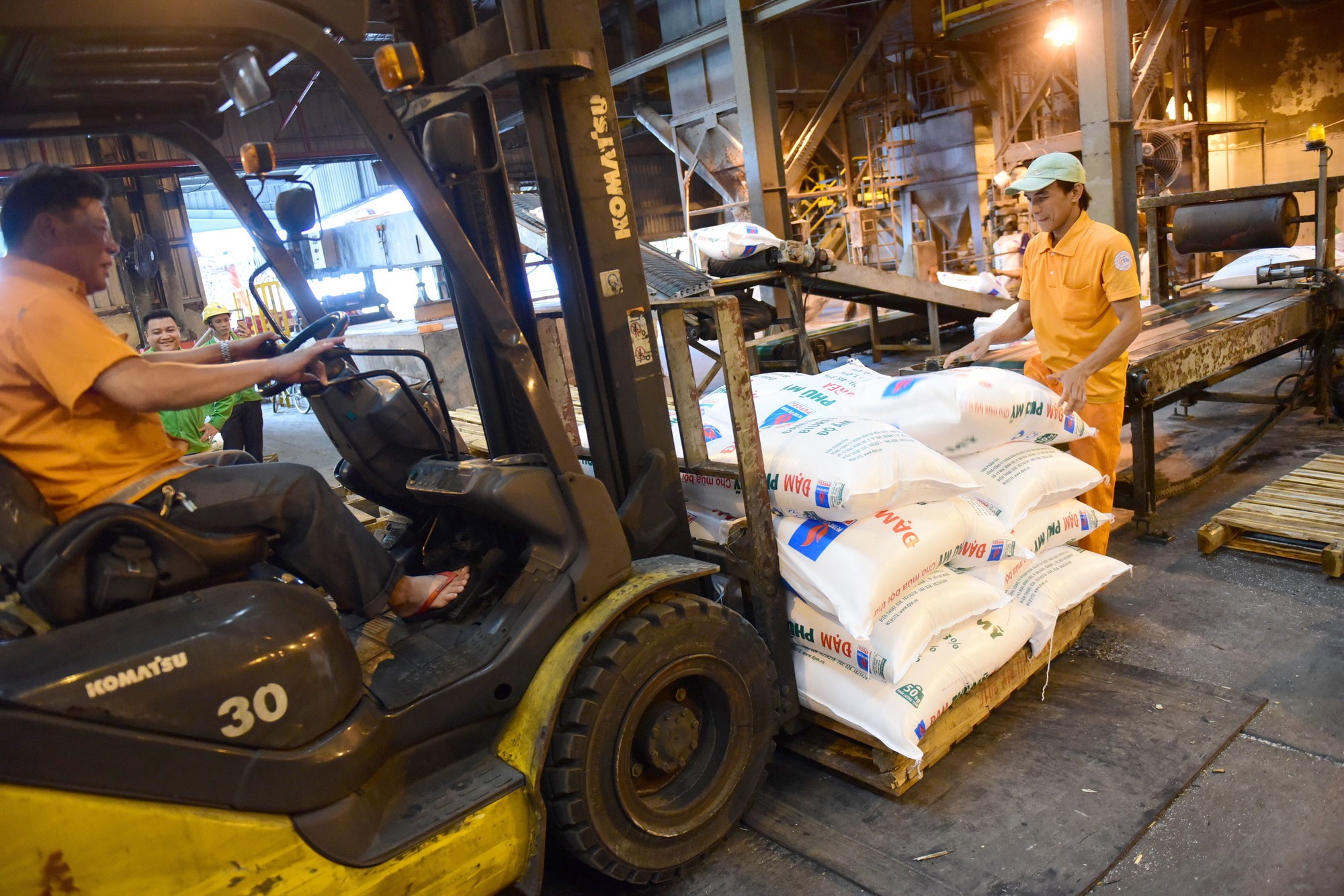 Fertilizer prices have constantly soared from the beginning of this year and are forecast to jump further in the remaining months, concerning farmers and authorities in many rice farming places, heard a meeting organized by the Ministry of Agriculture and Rural Development on Sunday.

Authorities in several provinces in the Mekong Delta region, which is the largest rice farming area in Vietnam, have called for solutions for stabilizing fertilizer rates.

Prices of domestically produced fertilizers have rocketed 24.3-83.7 percent, whereas those of imported products have soared 50-72.9 percent.

According to the Plant Protection Department (PPD) under the agriculture ministry, prices of the main raw materials for fertilizer production have advanced sharply in the past seven months.

Rising oil prices and a shortage of empty containers may have led freight rates to escalate three to five times.

Those factors are possibly the main reasons for fertilizers to have become more expensive over the past time, according to the PPD.

The department also forecast that fertilizer rates will shoot up further in August and remain high for the remainder of this year.

“In no way can farmers stand such price spikes,” said Deputy Minister of Agriculture and Rural Development Tran Thanh Nam at Sunday’s meeting.

The prices of animal feed have also skyrocketed, according to Nam.

The minister requested the Ministry of Industry and Trade to come up with solutions for lowering fertilizer prices.

“Enterprises should consider making a commitment not to increase prices and provide adequate agricultural materials for farmers,” Hoan suggested.