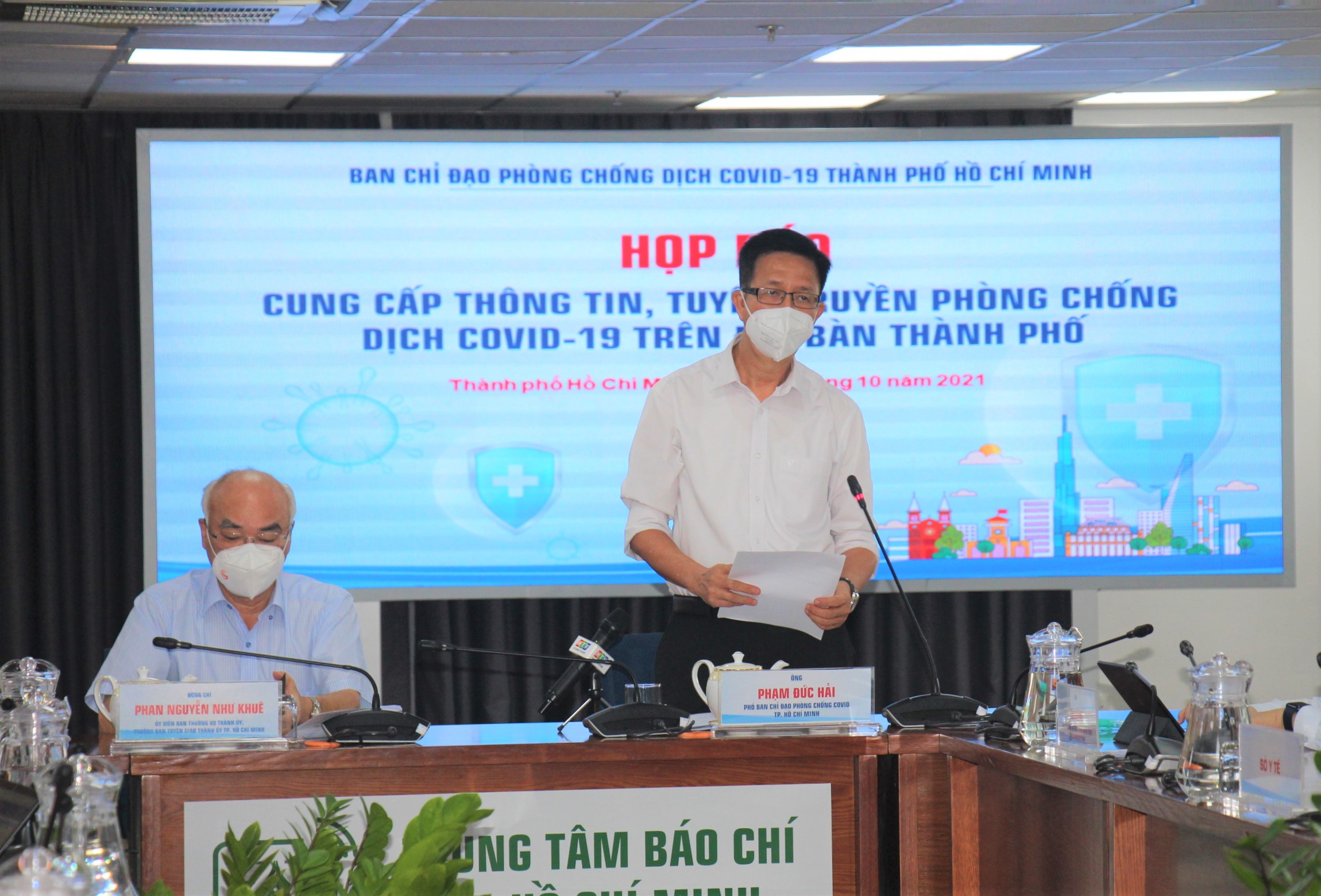 At a meeting on Thursday, Pham Duc Hai, deputy head of the municipal steering committee for COVID-19 prevention and control, stated that more enterprises have become active again in recent times.

From October 1 to 3, a total of 5,279 businesses in the city returned to their normal operations, Hai stated.

By October 6, the number had increased to around 9,200, the official continued.

Before the fourth outbreak that hit the country on April 27, the southern city saw approximately 288,000 workers at local industrial parks and export processing zones.

Prior to October 1, only 70,000 of them remained at work, accounting for 24.3 percent, while the remaining were laid off or ceased working due to stagnant business and production during the social distancing drive.

However, the ratio of working staff had climbed to 66.9 percent by October 6.

At the Saigon Hi-Tech Park in Thu Duc City, 88 out of 118 companies have also been back into operation.

Many workers at industrial parks, export processing zones, and the hi-tech park have yet to return to work as they already left the metropolis for their hometowns, Hai elaborated.

The local government has formulated many supportive policies and hopes that laborers will soon return and go back to work, he added.

The country has recorded 827,033 local infections in 62 out of 63 provinces and cities since the fourth wave began on April 27.

The city had implemented social distancing measures at various levels since May 31 before relaxing multiple restrictions on October 1, as the majority of its adult population have been vaccinated with at least one dose.