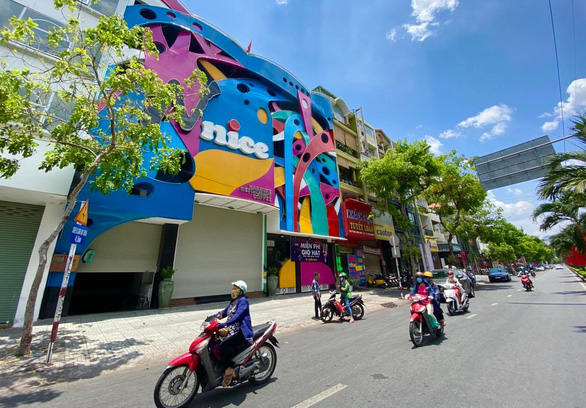 Ho Chi Minh City authorities have allowed discos, bars, karaoke parlors, and massage facilities to reopen on January 10 after months of suspension due to COVID-19, provided they meet the city’s safety requirements.

In a dispatch issued on Tuesday, the Ho Chi Minh City People’s Committee directed grassroots-level administrations to permit entertainment establishments to reopen based on the evaluation of their compliance with epidemic prevention and control protocols.

Local authorities must adjust the operational limits of such facilities in accordance with actual epidemic developments in each locality, the dispatch said.

The permission came amid the context that the city’s daily COVID-19 infections and deaths have reduced drastically recently as compared to previous months.

The municipal government on November 16, 2021 decided to allow these services to reopen after a long pause since April 30, 2021 due to COVID-19, but it reversed the decision two days later, giving an explanation that the virus was still raging in the city.

More than a month later, the local Department of Culture and Sports proposed restoring karaoke parlors, discos, and dance clubs.

The proposal, submitted on December 24, 2021, was in response to the appeals of local karaoke service providers, considering the city’s ability to keep the pandemic at bay and its high vaccination coverage rates.

The nine-million people city had administered over 8.08 million first vaccine doses and some 7.19 million second jabs to its adult population as of Tuesday, according to the national COVID-19 vaccination portal.

Recently, the city’s daily infections and fatalities have sharply fallen, to 664 and 26, respectively, on Tuesday, compared to the 1,636 and 75 a month earlier, according to the Ministry of Health’s data.

However, Ho Chi Minh City remains the locality suffering the most from the health crisis in Vietnam, with 506,865 cases and 19,637 mortalities documented since the pandemic hit the Southeast Asian country in early 2020.