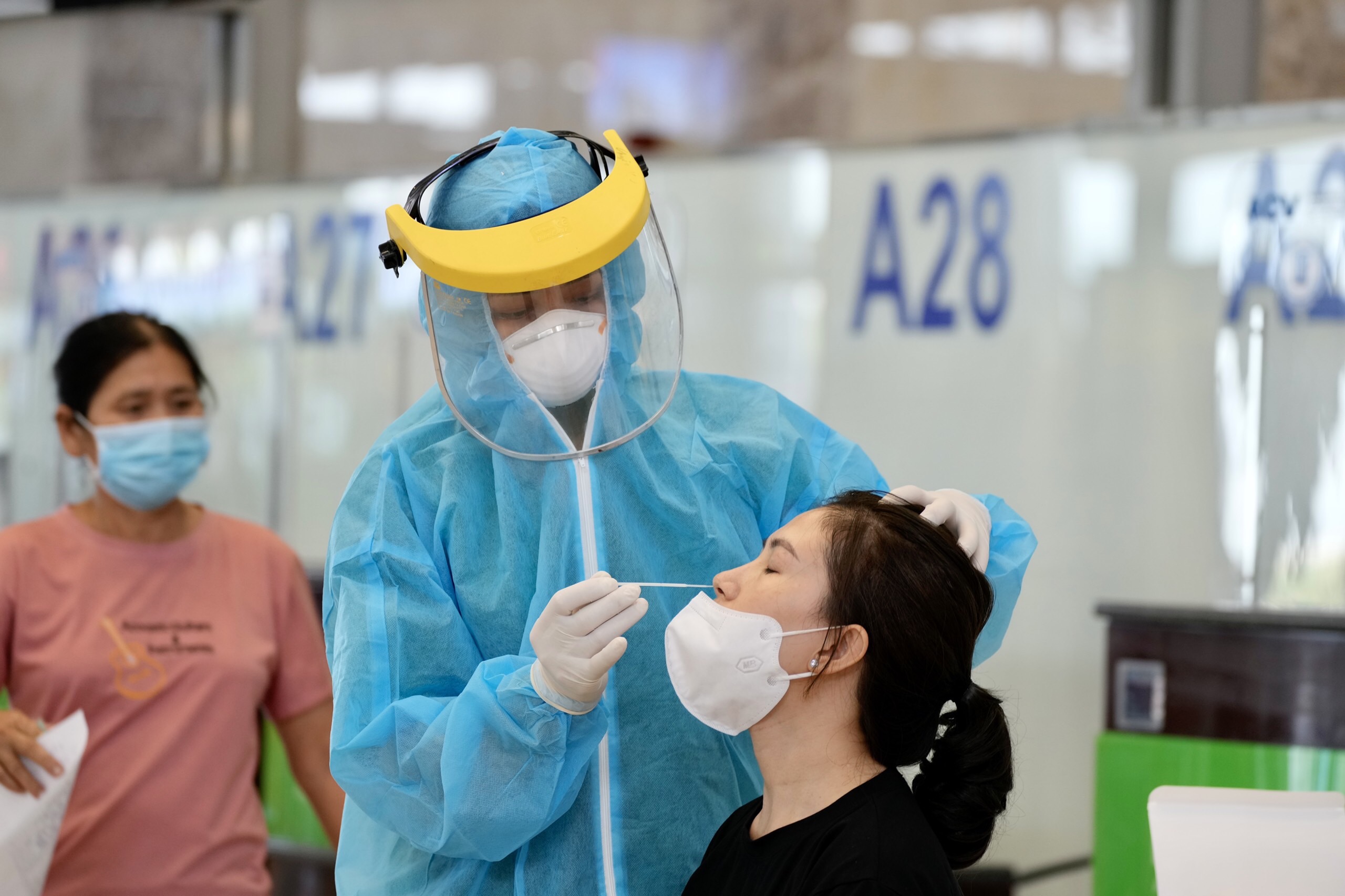 The Civil Aviation Authority of Vietnam (CAAV) has suggested the Ministry of Transport seek government approval to accept passengers’ COVID-19 test results using the real-time RT-PCR method issued before international flights in accordance with common practice, instead of rapid testing.

During this period, the CAAV received requests from many airlines to abandon rapid testing passengers before and after international flights, which is one of the regulations currently in effect at Vietnamese airports.

Instead, a negative test result for COVID-19 using the real-time RT-PCR technique issued within 48 hours of departure time as the way many other countries and territories have been applying will be the alternative.

If the requirement of rapid tests is to be maintained, the CAAV suggests testing fees be collected directly from passengers while foreign cabin crews will be tested only once at either the airport upon their arrival or at their hotels.

The CAAV also said in Tuesday’s report that as many as 1,753 passengers from abroad came to Vietnam on 17 flights between January 1 and 3.

The passengers arrived at the international airports of Tan Son Nhat, Noi Bai, Da Nang, and Can Tho.

The CAAV reported that authorities in Taiwan agreed to increase the frequency of weekly flights between the two sides to five trips per way from previously four, while the Korea Office of Civil Aviation (KOCA) approved four flights a week between Vietnam and South Korea, with a vision to raise the air route’s frequency to six flights a week.

Vietnam closed its doors to foreign tourists and grounded international flights in March last year, allowing entry only to Vietnamese repatriates, foreign experts, investors, and highly-skilled workers, among others.

The government has just resumed commercial air links with the U.S., Singapore, Bangkok in Thailand, Phnom Penh in Cambodia, Vientiane in Laos, Beijing in mainland China, Tokyo in Japan, Seoul in South Korea, and Taipei in Taiwan, starting January 1.