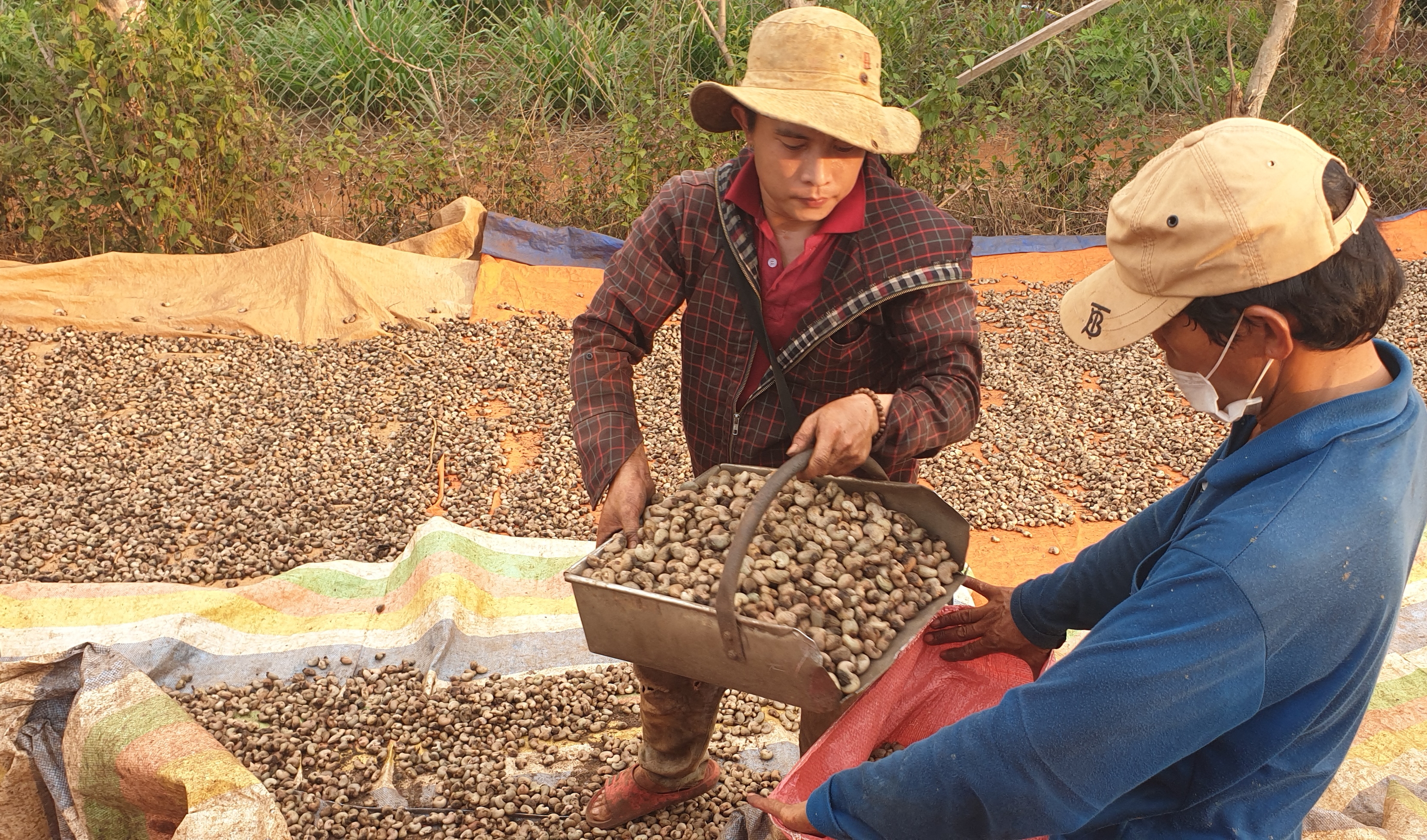 A number of Vietnamese firms are seeking intervention from competent authorities in Italy as they face a risk of losing hundreds of millions of U.S. dollars in a deal to import cashews into the European country that is suspected to be a massive scam.

The Vietnam Cashew Association (Vinacas) sent an express document to the Vietnamese Embassy in Italy and the Vietnam Trade Office in Italy on Tuesday to request assistance in the import deal, which was implemented by a Vietnamese intermediary.

The cashews were shipped in up to nearly 100 containers by carriers including Cosco, Yangming, HMM, and One and have arrived at some Italian ports.

"The companies believe this is a scam involving nearly 100 containers worth hundreds of millions of U.S. dollars," Vinacas said.

"This is an emergency as some batches have reached the port or will arrive there so the firms risk losing their commodities."

The aforementioned Vietnamese cashew firms used Vietnamese banks’ service for the deal while the buyer processed the payment procedures through Turkish and Italian banks.

However, after the Vietnamese firms had sent documents to collect payment from the Vietnamese bank to the buyer’s Turkish bank in accordance with the two sides’ agreement, they were informed that the latter’s SWIFT code, the unique identification number of a particular bank used when transferring money internationally between banks, had changed.

After the Turkish bank received the documents, it suddenly notified the return of the documents for the reason that the buyer was not its customer.

However, the Turkish lender did not specify in which form the return would be even though the Vietnamese bank reached out to it several times.

Meanwhile, the other enterprises that processed the payments through Italian banks were informed that the documents they received were photocopies, not originals.

Currently, the Vietnamese firms have determined that the case may be a massive scam as anyone with the original documents can pick up the shipments.

Therefore, Vinacas proposed that the Vietnamese Embassy in Italy and the Vietnam Trade Office in Italy work with the competent authorities and relevant shipping lines in the European country to temporarily keep all the shipments at the ports upon their arrival and not release the goods to any recipients even though they present the original documents.

The shipments can only be released with approvals from the sellers.

Vinacas said it will work with a number of banks and shipping companies to clarify the case while liaising between the authorities and the affected companies.

Vietnam’s cashew export revenue in 2021 reached nearly US$3.66 billion, an increase of 14 percent compared to 2020, accounting for about 7.52 percent of the total export revenue of the country’s agricultural industry, according to Vinacas.

Last year, Vietnamese cashew exports to the EU market reached 135 thousand metric tons, worth $816 million, up 16.5 percent in volume and 7.9 percent in value compared to the previous year, according to the Ministry of Industry and Trade.