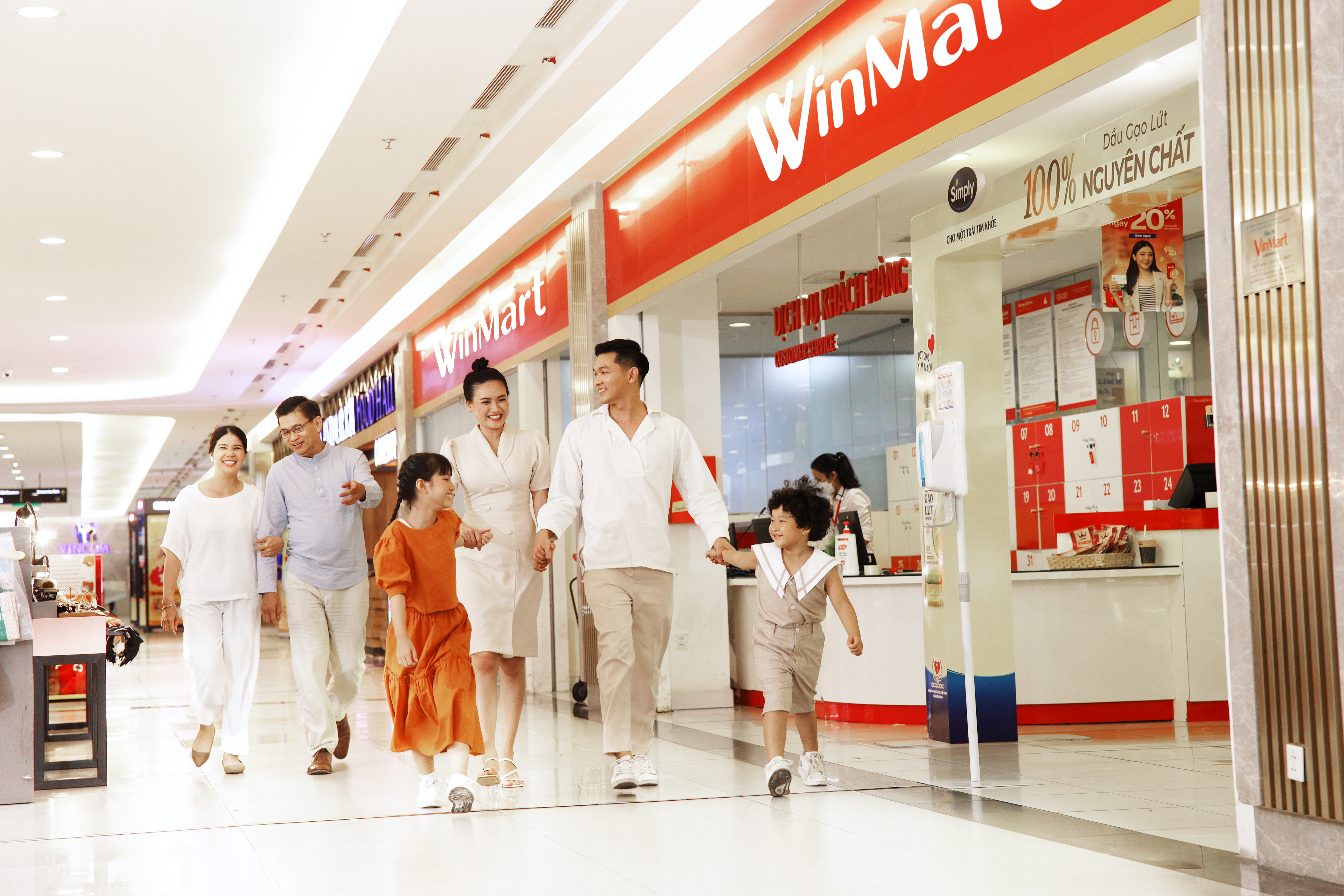 Vietnam’s retail and consumer sector might be booming, but analytics companies are quick to note that only a few large-scale consumer corporations are leveraging its potential thanks to their impressive, targeted strategies.

After more than two years of stunted growth due to the COVID-19 pandemic, analysts are reporting a bright outlook for the Vietnamese economy.

Retail sales growth in Vietnam accelerated from 1.7 percent year on year in the first two months of 2022 to 10.4 percent in March and 12.1 percent in April.

The consumer sector accounts for about two-thirds of Vietnam’s GDP, and its recovery plays an important part in the recovery of the economy as a whole.

VinaCapital, one of Vietnam’s largest investment and asset management firms, forecast Vietnam’s GDP to increase by 6.5 percent in 2022.

Multinational banking and finance institution HSBC sees eye-to-eye with VinaCapital, predicting that the consumer sector will contribute to Vietnam’s economic development and play a role in boosting the country’s per capita income significantly over the next decade, turning Vietnam into one of the 10 largest consumer markets in the world by 2030.

To do this, Vietnam’s consumer market would have to surpass that of Turkey, Thailand, the UK, and Germany over the next eight years.

In particular, the fast-moving consumer goods (FMCG) sector is forecast to recover quickly in 2022 after COVID-19 forced it into two consecutive years of decline.

Viet Capital Securities Company (VCSC) reported that this year’s FMCG consumption will rebound to nearly the same level as before the pandemic and sit at just 5-10 percent below what it was in 2019.

Vietnam’s young population is also a major strength for its consumer sector.

This segment of young, domestic consumers is not only willing to spend but also easily adapts to multi-channel marketing as long as it provides convenience.

Minimarts have the advantage of location over large supermarkets and are able to better tap into the increasingly busy lifestyle of the Vietnamese people.

Additionally, smaller store sizes give minimarts more flexibility in terms of choosing where to set up shop.

Meanwhile, e-commerce and digital utilities are booming in popularity across Vietnam, with the percentage of consumers who use digital retail services having risen rapidly during the 2020-21 period.

Major corporations in several sectors, from finance to retail, are now investing more and more capital in information technology and digital transformation in order to strengthen business sustainability and exploit new growth opportunities.

‘Piece of pie’ only for market leaders

The potential of Vietnam’s retail sector makes the industry a fertile ground for large-scale consumer corporations with well-organized development strategies.

Among these corporations is Masan Group.

After acquiring supermarket chains VinMart and VinMart+ in 2019 (renamed to WinMart and WinMart+), Masan introduced significant changes in their customer approaches.

Since mid-2021, Masan has been offering a series of add-on services inside WinMart+ minimarkets, such as Phuc Long kiosks, Reddi telecom stalls, pharmacy kiosks, and Techcombank financial services.

“The mini mall model is an all-in-one platform that can meet our consumers’ life needs, from necessities and entertainment to finance,” said Danny Le, CEO of Masan Group.

“Instead of building a platform that just sells necessities, Masan aims to create more value.

"We understand the retail sector and yearn to make a difference by creating a model that can be replicated for better profit margins.

"We plan to add more points of sale, and each point of sale will be tailored to the needs of each locality.

"This model has increased the number of customers in our stores by 30 percent and revenue growth by 40 percent.

"We expected it would continue to create more positive effects.”

The company has set a target to serve 30-50 million consumers annually at its mini-mall stores by 2025, according to Le.

It aims to operate 30,000 points of sale nationwide and generate an annual revenue of US$7-8 billion, accounting for 50 percent of the retail market in Vietnam.

During this year’s annual general meeting (AGM), the company introduced a new phase of its development strategy which called for the integration of artificial intelligence (AI) and machine learning into the consumption ecosystem.

At Masan’s AGM, Nguyen An Nguyen, founder of Trusting Social, announced that the first platform that the company will build with Masan is a hyper-personalization platform.

“We know exactly what customers are going to buy before they even think about it. This already happens in the U.S. If the customers do not want to buy the item, they can return it. However, our correct predictions mean the return rate is very low,” Nguyen said.

Trusting Social also has plans to build a customer loyalty platform for Masan, as well as a financial access platform that will involve issuing EVO credit cards to repeat customers, requiring no proof of income.

Trusting Social and Masan have also set a goal to open one million new 3-in-1 cards, which integrate a credit, a loyalty system, and a Reddi telecommunications account, by 2022. This will be the foundation for Masan's plan to become a 'Consumer of Things'' supplier.

The scope of Masan’s activities will not be limited to selling consumer products and operating F&B chains, but will move into the financial, telecommunications, and entertainment sectors that meet the needs of consumers through their entire lifetime.