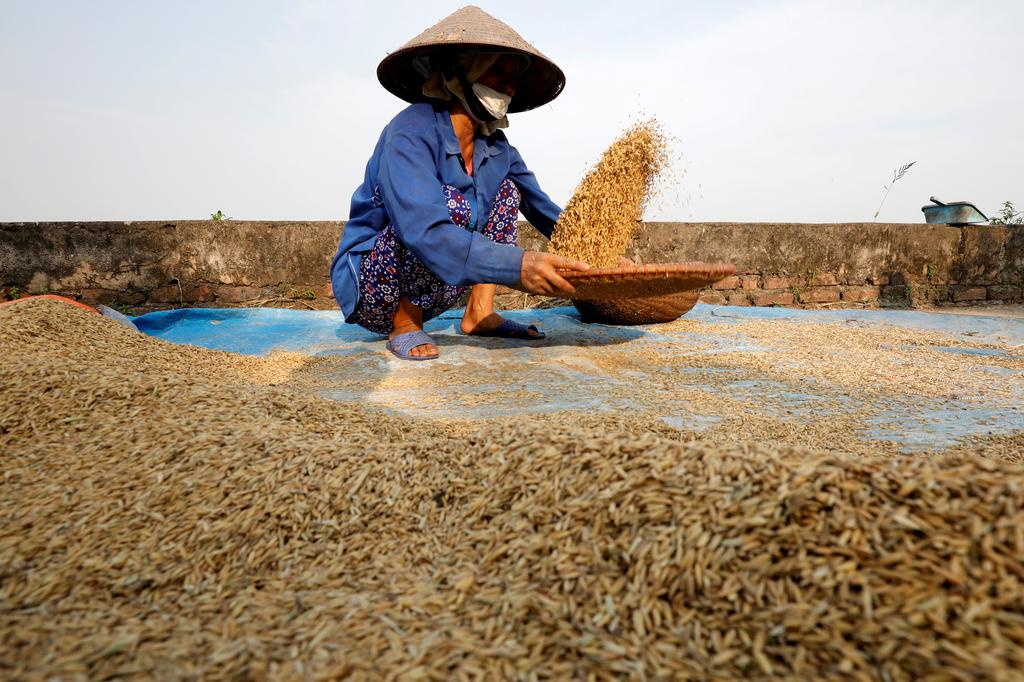 Vietnam's rice exports in the January-July period are estimated to have risen about 20% from a year earlier to 4.16 million tonnes, government data released on Friday showed.