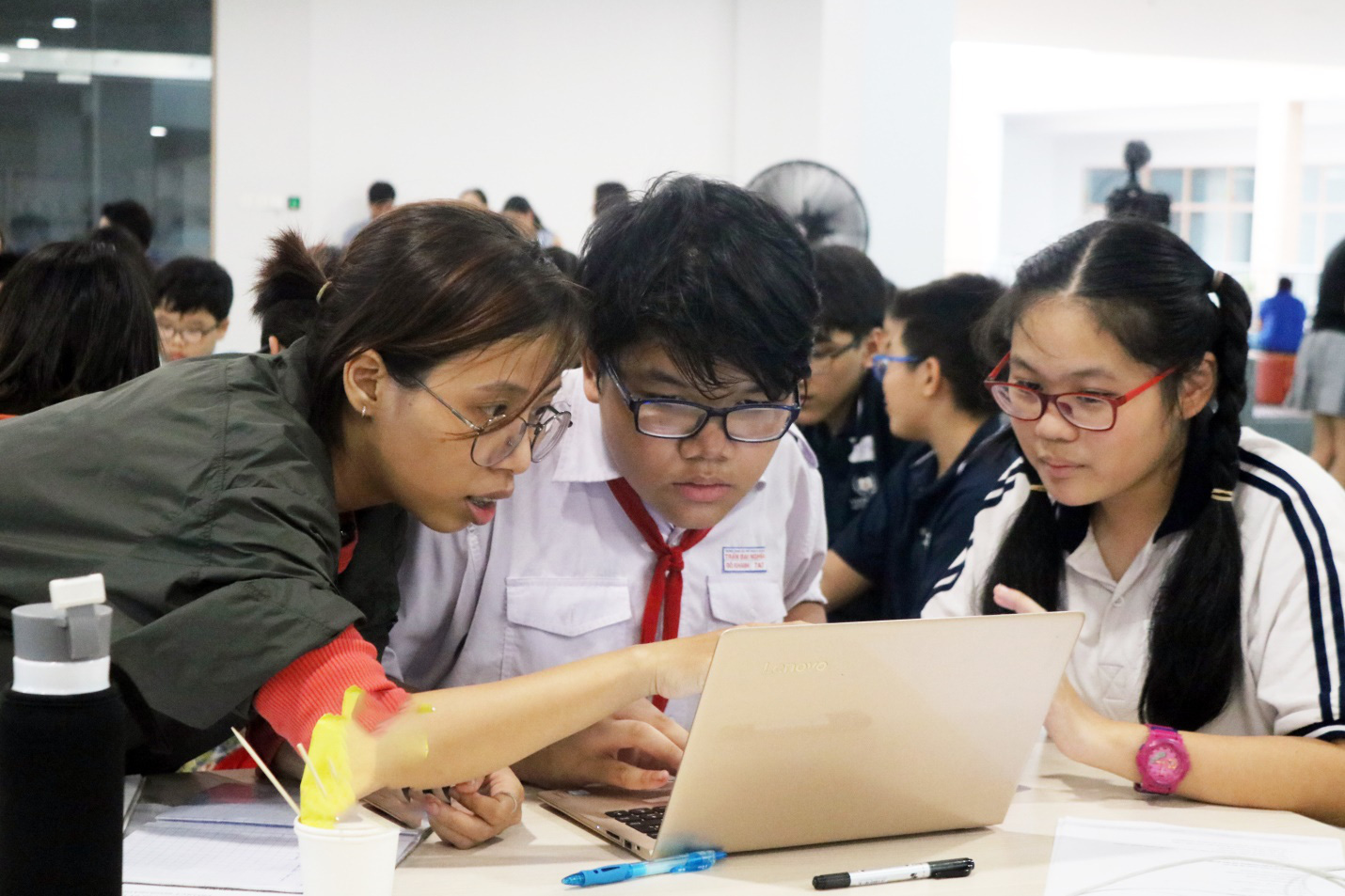 Monday saw students return to brick-and-mortar classrooms in more localities across Vietnam after they had taken online lessons at home for a long time due to the COVID-19 pandemic.

In Ba Ria - Vung Tau, ninth and 12th graders were the first school returnees pursuant to a temporary schedule that has been planned until February 12, including the Lunar New Year holiday from January 24 to February 6.

In Ho Chi Minh City, education authorities in Cu Chi District allowed seventh and eighth graders to come back to school on Monday.

Ninth, tenth, 11th, and 12th graders in Cu Chi District and all students of the six aforementioned grades in other districts had resumed offline learning since January 4.

In Dong Nai Province, ninth and 12th graders in Bien Hoa City pioneered in-person learning on Monday while students in other grades are expected to follow suit on February 14.

In An Giang Province, schools only reopened to certain ninth and 12th graders in Chau Phu District under a pilot scheme.

In Hanoi, 12th graders in areas at low and medium risk of COVID-19 transmission in Hai Ba Trung and Tay Ho Districts, as well as ninth and 12th graders in those at the same levels of COVID-19 safety in Thanh Tri District restarted in-person lessons on Monday.

Schools at all levels across Vietnam have intermittently closed and reopened in light of the complicated developments of the COVID-19 fourth wave since early May 2021.

Vietnam has reported 1,914,393 patients, including 31 imported Omicron infections, since the COVID-19 pandemic first hit the country in early 2020.

Health workers have given over 161 million vaccine doses since vaccination was rolled out nationwide on March 8, 2021.

More than 78.2 million of the country’s 98 million people have received at least one dose while upwards of 71.1 million have been injected twice.

back to school school reopening