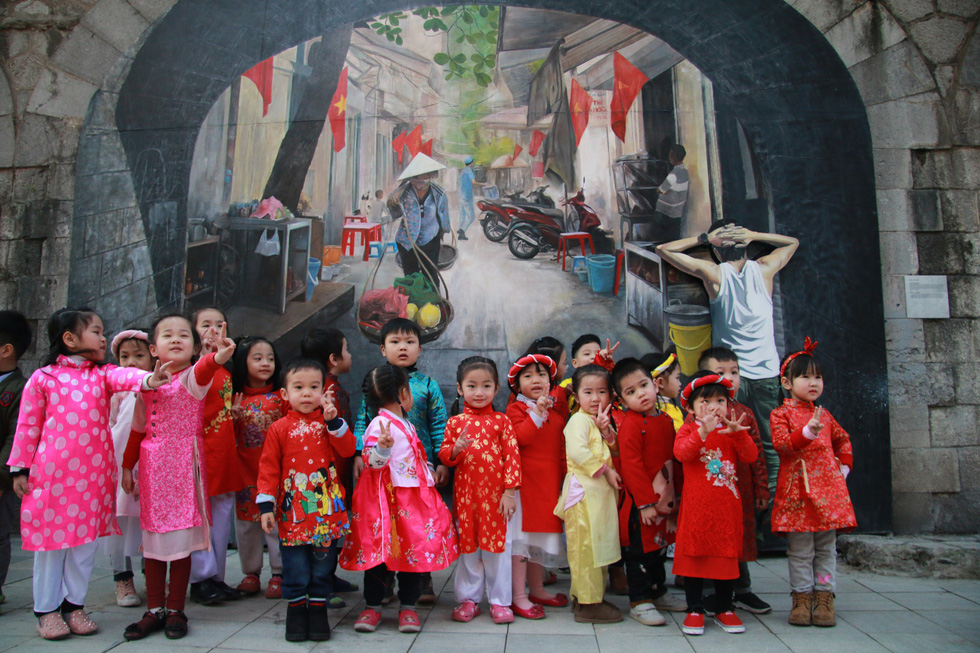 Many foreigners have gathered at night in restaurants and on the sidewalk of a famous hubbub-filled street in Ho Chi Minh City to share their enjoyment and even disappointment during 2018 FIFA World Cup matches.

Within the kingdom, children were free to make everything that came to their creative minds

Check out the Milky Way at these lookouts in Vietnam