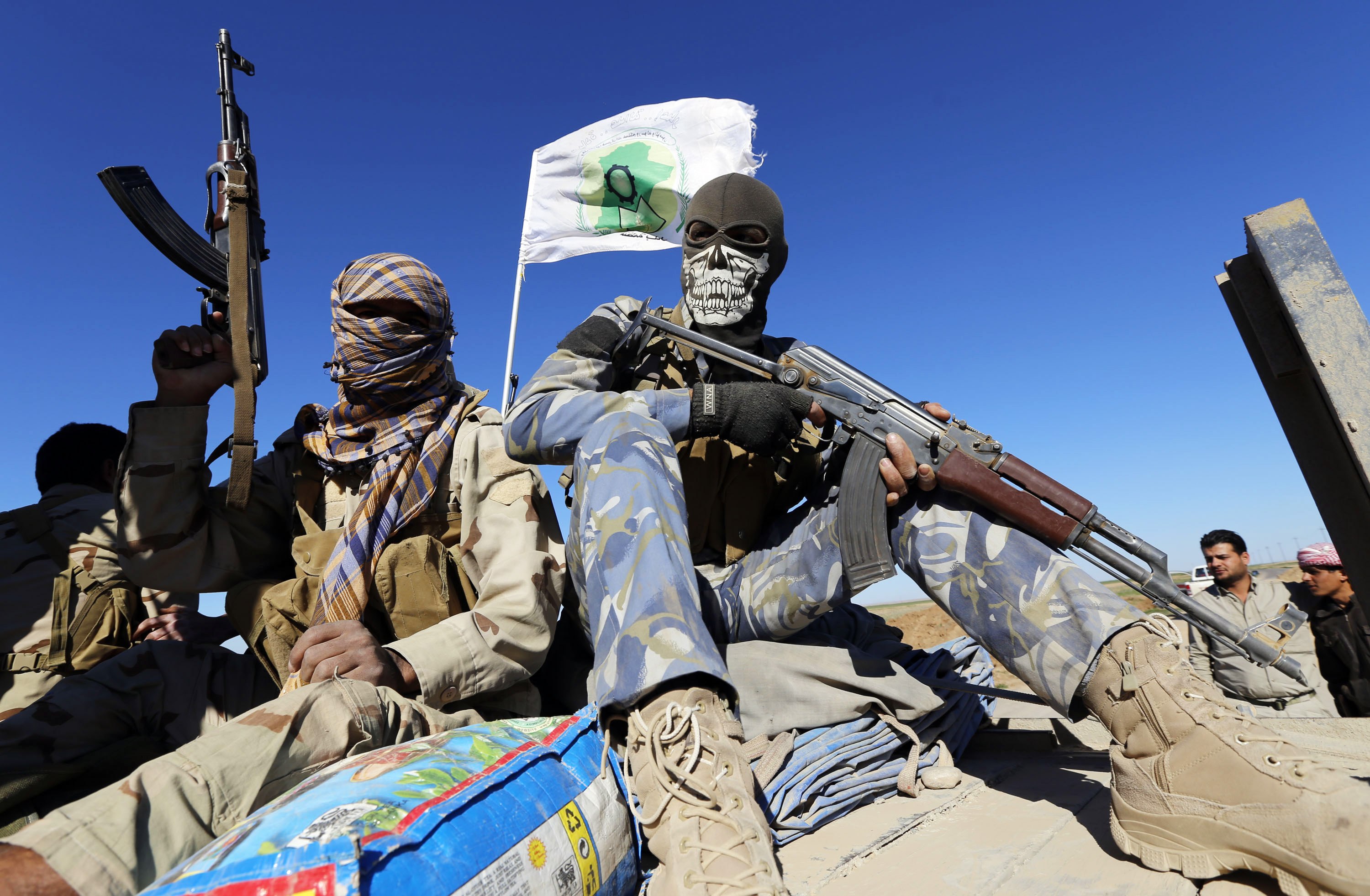 Islamic State fighters have looted and bulldozed the ancient Assyrian city of Nimrud, the Iraqi government said, in their latest assault on some of the world's greatest archaeological and cultural treasures.

A tribal source from the nearby city of Mosul told Reuters the radical Sunni Islamists, who dismiss Iraq's pre-Islamic heritage as idolatrous, had pillaged the 3,000-year-old site on the banks of the Tigris River.

The assault against Nimrud came just a week after the release of a video showing Islamic State forces smashing museum statues and carvings in Mosul, the city they seized along with much of northern Iraq last June.

"Daesh terrorist gangs continue to defy the will of the world and the feelings of humanity,"Iraq's tourism and antiquities ministry said, referring to Islamic State by its Arabic acronym.

"In a new crime in their series of reckless offences they assaulted the ancient city ofNimrud and bulldozed it with heavy machinery, appropriating the archaeological attractions dating back 13 centuries BC," it said.

Nimrud, about 20 miles (30 km) south of Mosul, was built around 1250 BC. Four centuries later it became capital of the neo-Assyrian empire - at the time the most powerful state on Earth, extending to modern-day Egypt, Turkey and Iran.

Many of its most famous surviving monuments were removed years ago by archaeologists, including colossal Winged Bulls which are now in London's British Museum and hundreds of precious stones and pieces of gold which were moved to Baghdad.

But ruins of the ancient city remain at the northern Iraqi site, which has been excavated by a series of experts since the 19th century. British archaeologist Max Mallowan and his wife, crime writer Agatha Christie, worked at Nimrud in the 1950s.

U.S. Secretary of State John Kerry said he was deeply disturbed by the destruction atNimrud.

"This crude attempt to erase the heritage of an ancient civilization will ultimately fail. No terrorist can rewrite history," he said in a statement.

A local tribal source confirmed the attack had taken place.

"Islamic State members came to the Nimrud archaeological city and looted the valuables in it and then they proceeded to level the site to the ground," the source told Reuters.

"There used to be statues and walls as well as a castle that Islamic State has destroyed completely."

Archaeologists have compared the assault on Iraq's cultural history to the Taliban's destruction of the Bamyan Buddhas in 2001. But the damage wreaked by Islamic State, not just on ancient monuments but also on rival Muslim places of worship, has been swift, relentless and more wide-ranging.

Last week's video showed them toppling statues and carvings from plinths in the Mosul museum and smashing them with sledgehammers and drills. It also showed damage to a huge statue of a bull at the Nergal Gate into the city of Nineveh.

Archaeologists said it was hard to quantify the damage, because some items appeared to be replicas, but many priceless articles had been destroyed including artefacts from Hatra, a stunning pillared city in northern Iraq dating back 2,000 years.

Islamic State, which rules a self-declared caliphate in parts of Iraq and Syria, promotes a fiercely purist interpretation of Sunni Islam which seeks its inspiration from early Islamic history. It rejects religious shrines of any sort and condemns Iraq's majority Shi'ite Muslims as heretics.

In July it destroyed the tomb of the prophet Jonah in Mosul. It has also attacked Shi'ite places of worship and last year gave Mosul's Christians an ultimatum to convert to Islam, pay a religious levy or face death by the sword. It has also targeted the Yazidi minority in the Sinjar mountains west of Mosul.