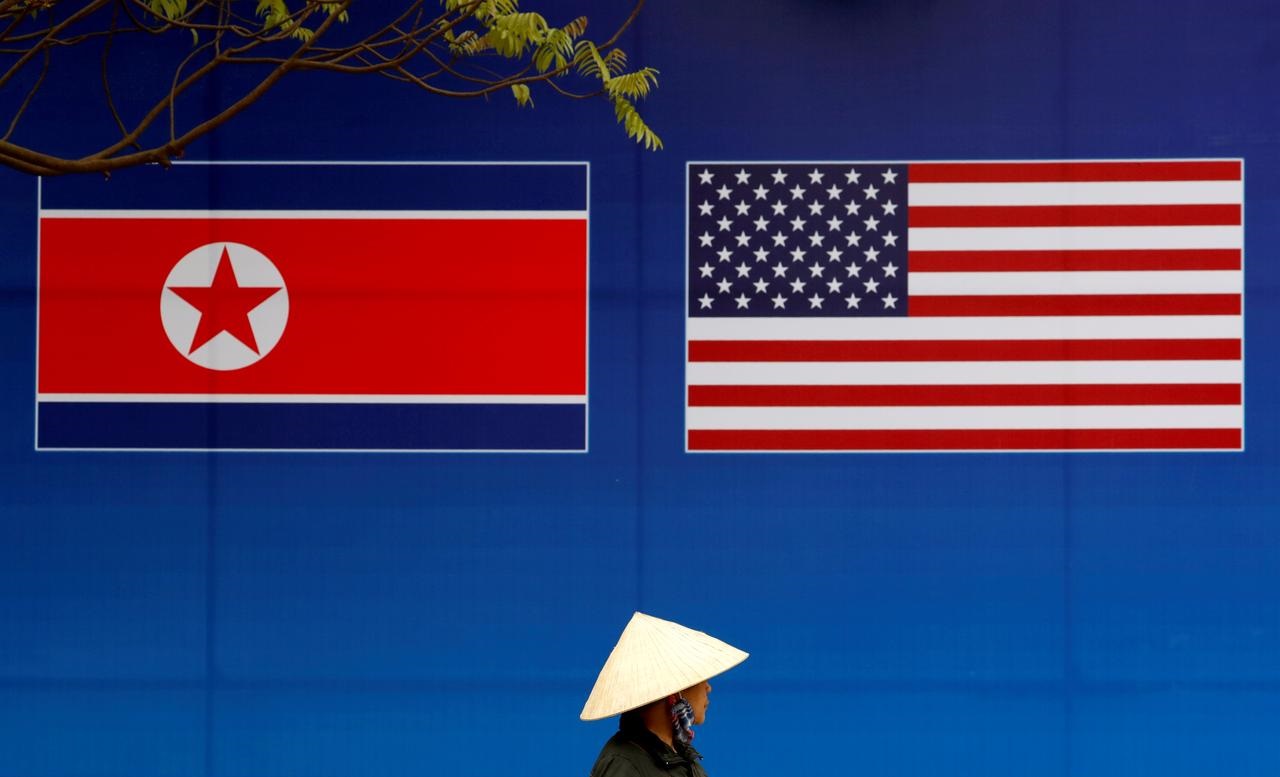 MONTREAL/SEOUL/NEW YORK -- A U.N. agency’s bid to curb North Korea’s missile program with an airspace safety audit and at the same time revive its air traffic has been delayed amid U.S. concerns that it may breach U.N. sanctions, sources familiar with the matter told Reuters.

Airlines currently take indirect routes to avoid North Korea due to the threat of surprise missile tests, which have been witnessed by some passengers on commercial flights.

ICAO had planned to conduct its first aviation safety audit in North Korea in more than a decade this year, but it has been delayed until 2020 amid U.S. concerns that it could include sharing technology that could also be used to advance North Korea’s weapons programs, the sources said.

All of the sources spoke on condition of anonymity to discuss the sensitive issue.

“They’re concerned because it involves technology that could possibly be diverted for military purposes, unlike humanitarian aid that would be exempted from sanctions more easily,” one of the sources told Reuters.

A spokeswoman for the U.S. State Department declined to comment because the talks held by ICAO’s council were private.

The delay comes as the United States maintains sanctions pressure on North Korea after a second summit between President Donald Trump and North Korean leader Kim Jong Un in Vietnam in February.

The summit failed to reach a deal due to conflicts over Trump’s calls for complete denuclearization of North Korea and Kim’s demands for relief from U.N. sanctions.

The audit and a separate joint military and civilian workshop, which was initially due for September this year, were designed to curb Pyongyang’s long-standing practice of carrying out missile tests without prior notice, a second source said.

But those efforts faced pushback not just from the United States but also some other U.N. member nations, including Japan, over whose territory North Korea has test-fired missiles in the past, a third source said.

Ahead of the Hanoi summit, ICAO informed a Security Council panel overseeing the enforcement of the sanctions that its planned workshop would not contravene the U.N. sanctions, according to a letter seen by Reuters.

But on March 12, days after the summit collapsed, the United States told the committee that it disagreed with ICAO’s view.

“This training is subject to (sanctions) because it is technical cooperation on aerospace and aeronautical engineering and technology and therefore requires the committee to review it on a case-by-case basis,” the United States told the panel.

In May, ICAO’s 36-member governing council agreed to put off an exemption request for the workshop in Pyongyang, which would promote civil and military cooperation on aviation safety and airspace management.

The Montreal-based ICAO cannot impose rules on governments, but wields clout through its safety and security standards which are approved by its 193 member states.

Tension has mounted in the Koreas since the breakdown of the Hanoi summit. North Korea launched short-range missiles in May and Washington unveiled its seizure of a North Korean ship suspected of illicit coal shipments in breach of sanctions. “We are being very cautious, especially since the missile tests restarted,” said a fourth source, who is a non-U.S. representative at ICAO.

Some officials in South Korea, which often trains developing countries on aviation safety as part of its humanitarian aid programs, were initially cautiously optimistic over ICAO’s plans.

Korean Air Lines, which hosted a gathering of global airline leaders in Seoul over the weekend, would benefit from the lifting of air restrictions over North Korea, allowing international carriers to save fuel and time on some routes between Asia and Europe and North America.

“We’re in an extremely sensitive situation,” a South Korean official said. “It was evident that there are worries about sanctions, and we can’t afford violating them.”

“The risk was elevated when missiles started landing in the Sea of Japan, in October 2017. But that’s stopped,” Zee said.

“Overflying it ought to be almost without risk at present. I would operate an aircraft through there long before Iraq, Syria, Libya, Somalia, and some of the other places that airlines are currently overflying.”