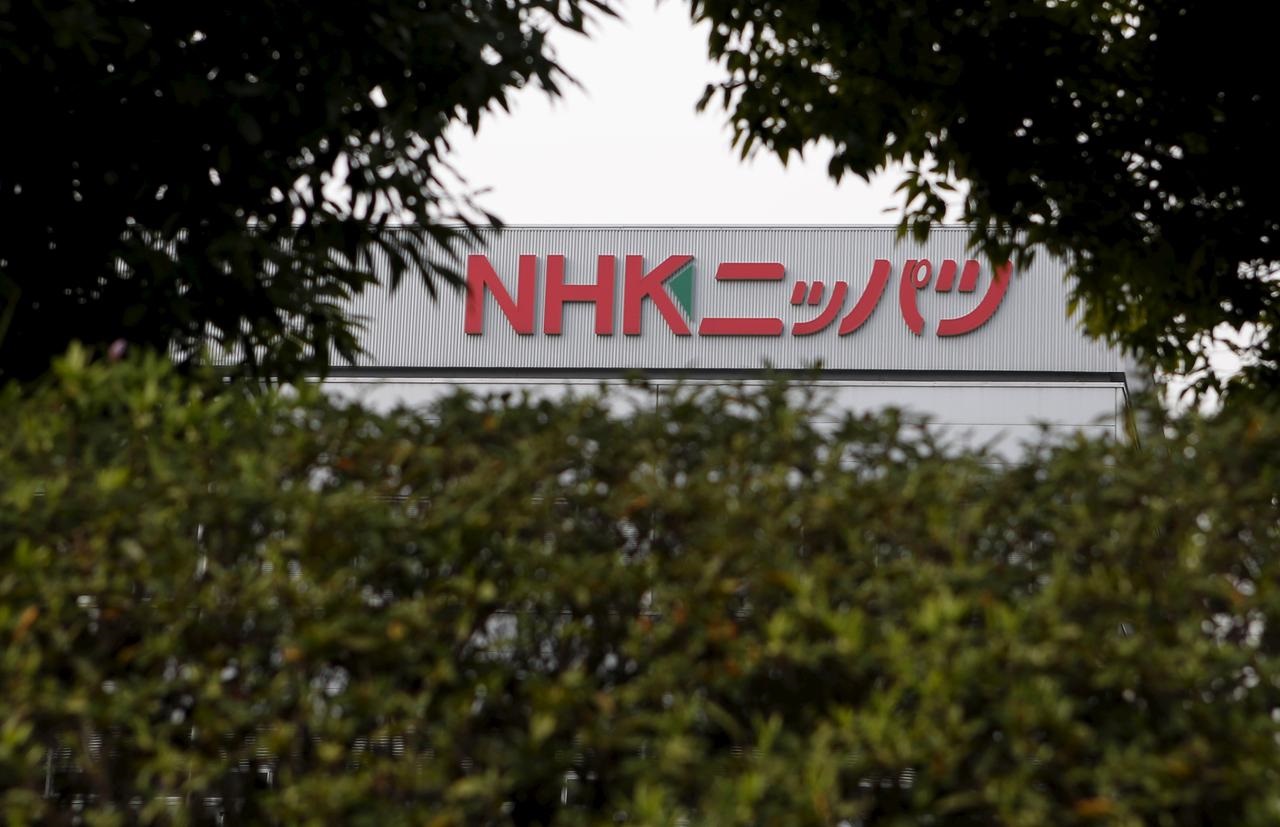 WASHINGTON -- A Japanese electronics part maker agreed to pay $28.5 million for its role in a price-fixing scheme, the U.S. Department of Justice said on Monday.

NHK Spring Co Ltd pleaded guilty in U.S. district court in Michigan to a felony charge of conspiring with others, who were unnamed, to fix prices and refrain from price competition, according to a Justice Department press release.

The Japanese manufacturer of suspension assemblies used in hard disk drives used pricing information shared with rivals as the basis for negotiations with customers in the United States and overseas, the Justice Department said.

NHK Spring said in a statement it has made a “significant improvement” to its compliance program and is committed to complying with laws globally “to regain trust from stakeholders which may have been lost.”

The company ran the price-fixing operation from as early as May 2008 to as late as April 2016, according to the department.

As part of a plea deal, NHK Spring will pay the fine and cooperate in an ongoing investigation.