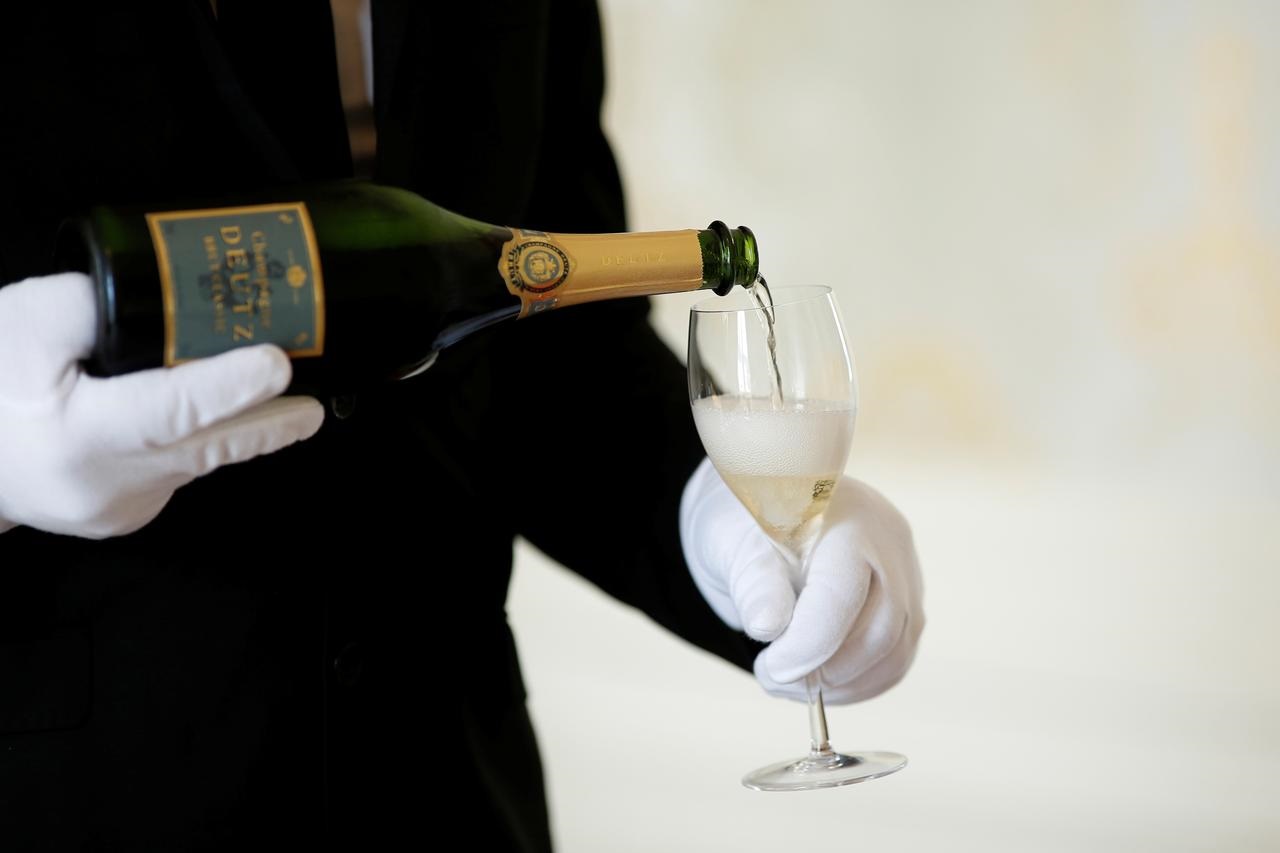 WASHINGTON -- The U.S. government on Monday said it may slap punitive duties of up to 100% on $2.4 billion in imports from France of Champagne, handbags, cheese and other products, after concluding that France’s new digital services tax would harm U.S. tech companies.

U.S. Trade Representative Robert Lighthizer said the government was exploring whether to open similar investigations into the digital services taxes of Austria, Italy and Turkey.

“The USTR is focused on countering the growing protectionism of EU member states, which unfairly targets U.S. companies,” Lighthizer said. His statement made no mention of proposed digital taxes in Canada or Britain.

The U.S. trade agency said it would collect public comments through Jan. 14 on its proposed tariff list as well as the option of imposing fees or restrictions on French services, with a public hearing scheduled for Jan. 7.

It did not specify an effective date for the proposed 100% duties.

The list targets some products that were spared from 25% tariffs imposed by the United States over disputed European Union aircraft subsidies, including sparkling wines, handbags and make-up preparations - products that would hit French luxury goods giant LVMH and cosmetics maker L’Oreal hard.

Gruyere cheese, also spared from the USTR aircraft tariffs levied in October, featured prominently in the list of French products targeted for 100% duties, along with numerous other cheeses.

The findings won favor from U.S. lawmakers and U.S. tech industry groups, who have long argued that the tax unfairly targets U.S firms.

“The French digital services tax is unreasonable, protectionist and discriminatory,” Senators Charles Grassley and Ron Wyden, the top Republican and Democrat, respectively, on the Senate Finance Committee, said in a joint statement.

Spokespeople for the French embassy and the European Union delegation in Washington could not immediately be reached for comment.

But prior to the release of the USTR’s report, a French official said that France would dispute the trade agency’s findings, repeating Paris’ contention that the digital tax is not aimed specifically at U.S. technology companies.

“We will not give up on taxation” of digital firms, the official said.

The USTR’s report and proposed tariff list follow months of negotiations between French Finance Minister Bruno Le Maire and U.S. Treasury Secretary Steven Mnuchin over a global overhaul of digital tax rules. The two struck a compromise in August at a G7 summit in France that would refund U.S. firms the difference between the French tax and a new mechanism being drawn up through the Organization for Economic Cooperation and Development.

But Trump never formally endorsed that deal and declined to say whether his French tariff threat was off the table.