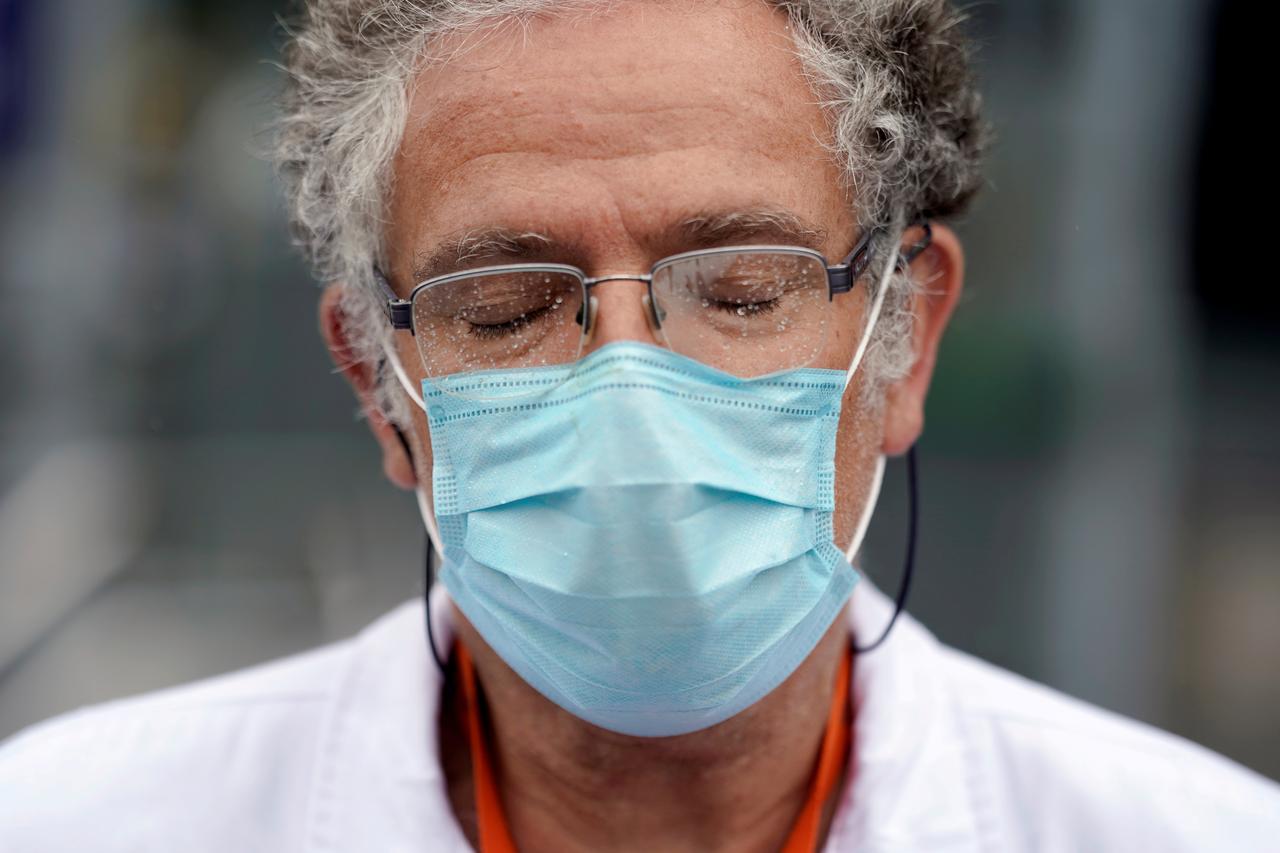 Global deaths linked to the novel coronavirus passed 300,000 on Thursday, while reported cases of the virus are approaching 4.5 million, according to a Reuters tally.

About half of the fatalities have been reported by the United States, the United Kingdom and Italy.

The first death linked to the disease was reported on January 10 in Wuhan, China.

By comparison, an estimated 400,000 people die annually from malaria, one of the world’s most deadly infectious diseases.

The United States had reported more than 85,000 deaths from the new coronavirus, while the United Kingdom and Italy have reported over 30,000 fatalities each.

While the current trajectory of COVID-19 falls far short of the 1918 Spanish flu, which infected an estimated 500 million people, killing at least ten percent of patients, public health experts worry the available data is underplaying the true impact of the pandemic.