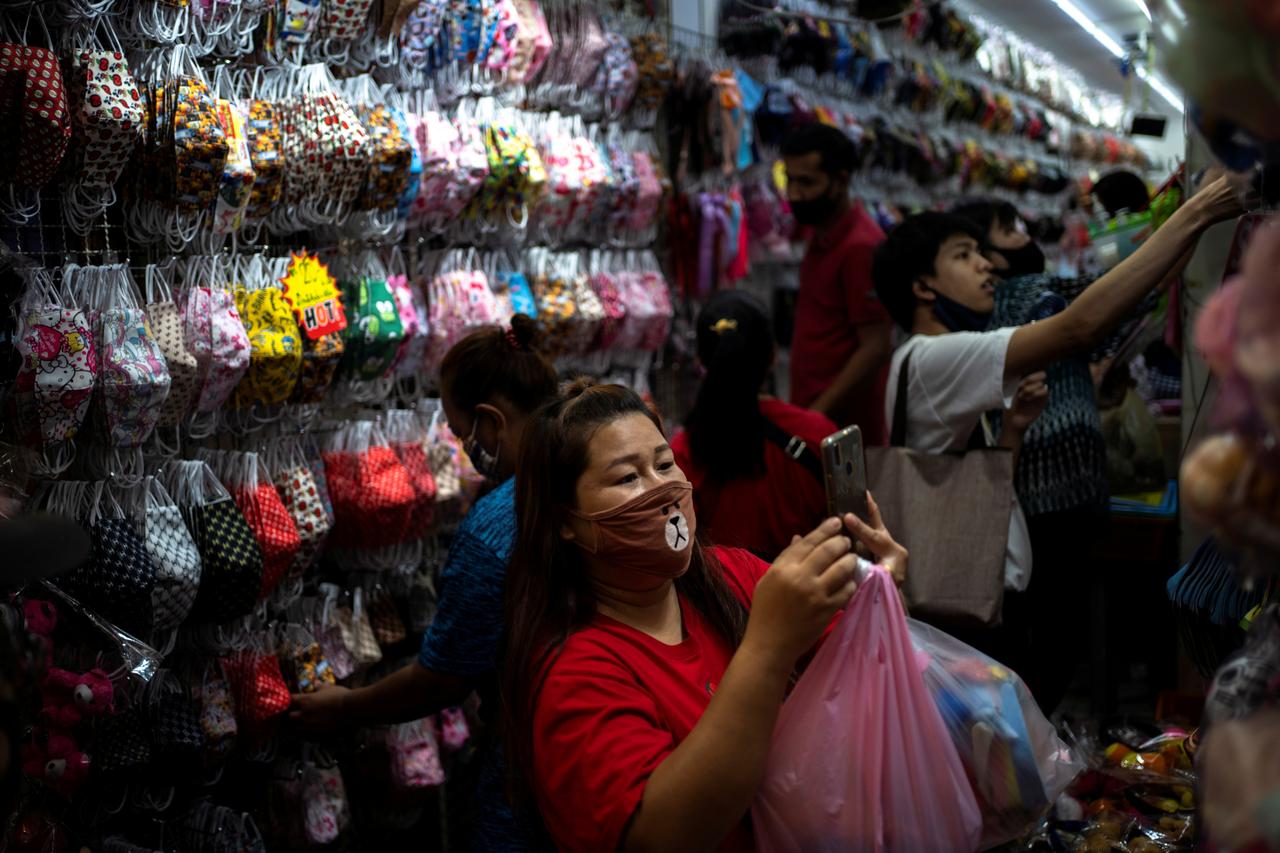 BANGKOK — Thailand on Monday lifted a nationwide curfew after more than two months and allowed restaurants to resume selling alcohol as the coronavirus crisis eased, with 21 days since a recorded case of local transmission.

The Southeast Asian nation of about 70 million people was the first country outside China to report a case of coronavirus, on Jan. 13, and has been a relative success story in containing it, with just 3,135 confirmed cases and 58 fatalities.

Some 2,987 patients have recovered.

Officials have credited Thais’ early adoption of wearing masks - ubiquitous in public since January - as well as its border closure, shuttering of many business and the curfew for the retreat of the new virus that has infected 7.9 million worldwide and killed more than 430,000.

Pubs, bars and karaoke outlets will remain closed, but restaurants that reopened two weeks ago with social distancing will now be able to serve alcohol.

Monday was the second time in five days that Thailand reported no new cases.

All new cases in the past three weeks have been found in quarantine among Thais returning from abroad, said Taweesin Wisanuyothin, a spokesman for the government’s COVID-19 task force.