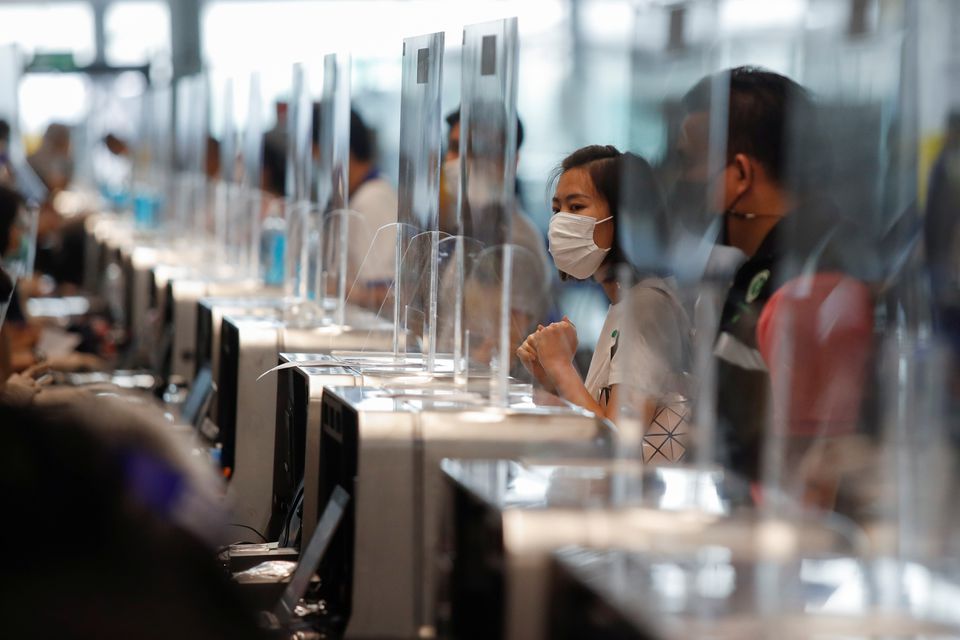 Thailand on Saturday reported a new daily record of 21 coronavirus deaths in one day, the health ministry said, as the Southeast Asian country prepared to open registration for a long-awaited mass vaccination campaign.

The health ministry reported 1,891 new cases, bringing the total number of infections to 67,044 since the pandemic began last year, with 224 deaths.

Thailand is fighting a fierce third wave of infections, the worst of the pandemic after a year of relative success in controlling the virus.

The new outbreak includes the highly transmissible B.1.1.7 variant and has accounted for about half of its total cases and deaths during the pandemic.

A slow rollout of vaccines has churned public frustration, with the 2.5 million doses of the Chinese Sinovac vaccine received so far going mostly to medical and frontline workers and the most vulnerable.

Registration for vaccinating the general public begins on Saturday, with about 16 million people over 60 or those with pre-existing conditions like diabetes getting priority.

The mass inoculations are set to begin in June, when the first batch of an eventual 61 million locally manufactured AstraZeneca doses are available.

Thailand aims to have 70% of the population vaccinated by the end of the year.