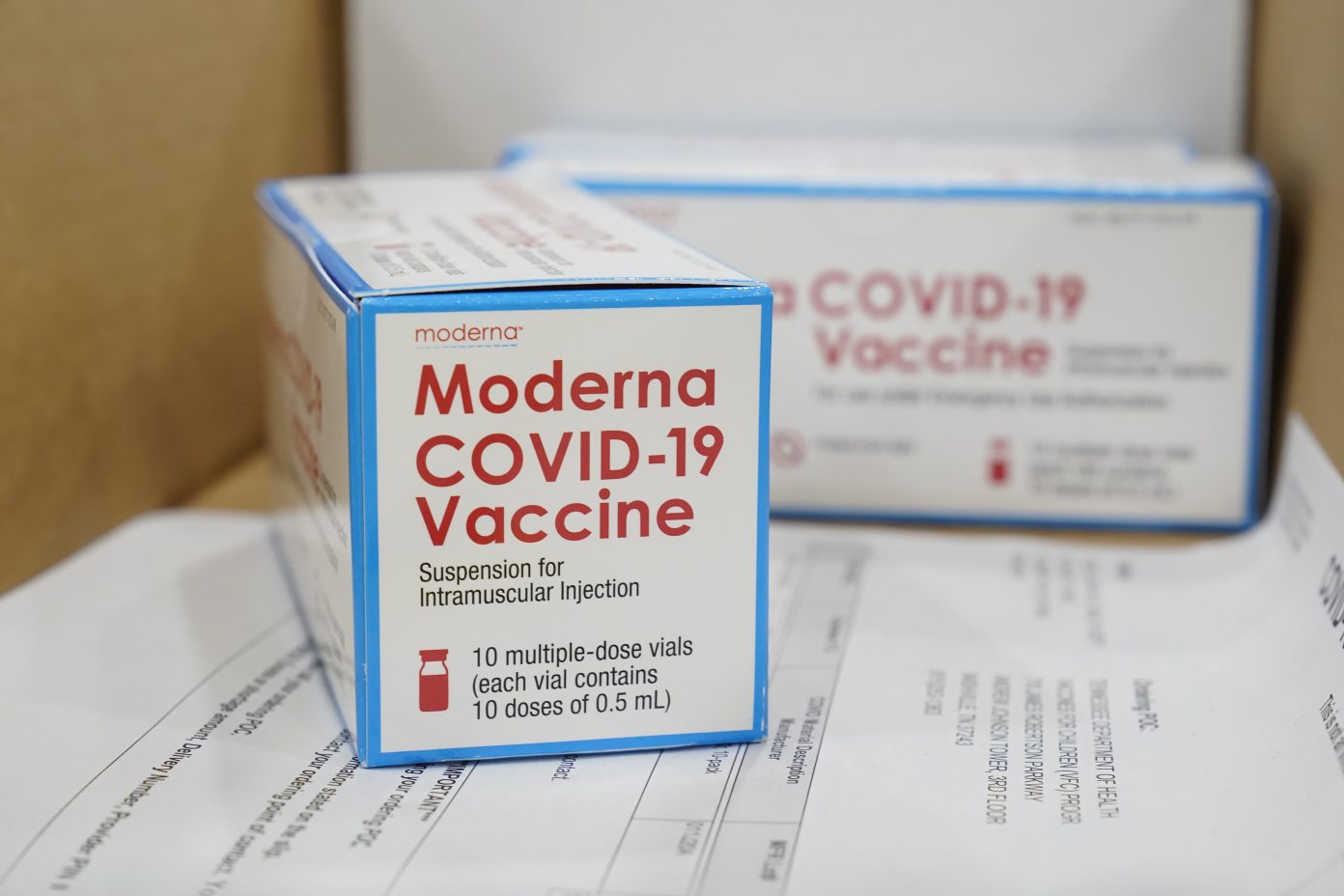 The Moderna vaccine shipment -- part of a first 80 million doses that President Joe Biden has pledged to allocate worldwide -- should arrive in Vietnam this weekend, a White House official, who spoke on condition of anonymity, told AFP.

"This is just the beginning of doses being shipped to Southeast Asia," the official said.

A million doses went to Malaysia on Monday and last week the White House announced delivery "soon" of four million doses to Indonesia.

Other regional countries in line for a share of the 80 million doses are Cambodia, Laos, Papua New Guinea, the Philippines and Thailand.

Vietnam, which borders China, was initially seen as a model for resisting the pandemic. However, vaccination rates are low in the nation of about 97 million people and the last few weeks have seen infections rise sharply.

The Biden administration official said the delivery to Vietnam, made through the World Health Organization's COVAX program, is part of a strategy aimed at "ending the pandemic everywhere."

"We are sharing these doses not to secure favors or extract concessions. Our vaccines do not come with strings attached," the official said, repeating the White House's established line.

The United States has largely gotten the pandemic under control at home, after running up the world's biggest death toll at more than 600,000 people.

While critics say even the eye-catching figures are still too little to reverse the coronavirus in under-served sections of the world, the White House says it is leading the way.

In addition to the 80 million doses already set aside, the Biden administration has committed to donating $2 billion to COVAX.

It is also purchasing 500 million Pfizer-BioNTech vaccines for the African Union and 92 poorer countries. At the recent G7 summit in Britain, US partners agreed to donate another 500 million doses.

In total, the United States has so far delivered about 40 million of the doses to countries as far apart as South Korea and Honduras, the White House says.

Announcing the Vietnam batch, the White House noted that its donations abroad total "significantly more than any other country has sent."