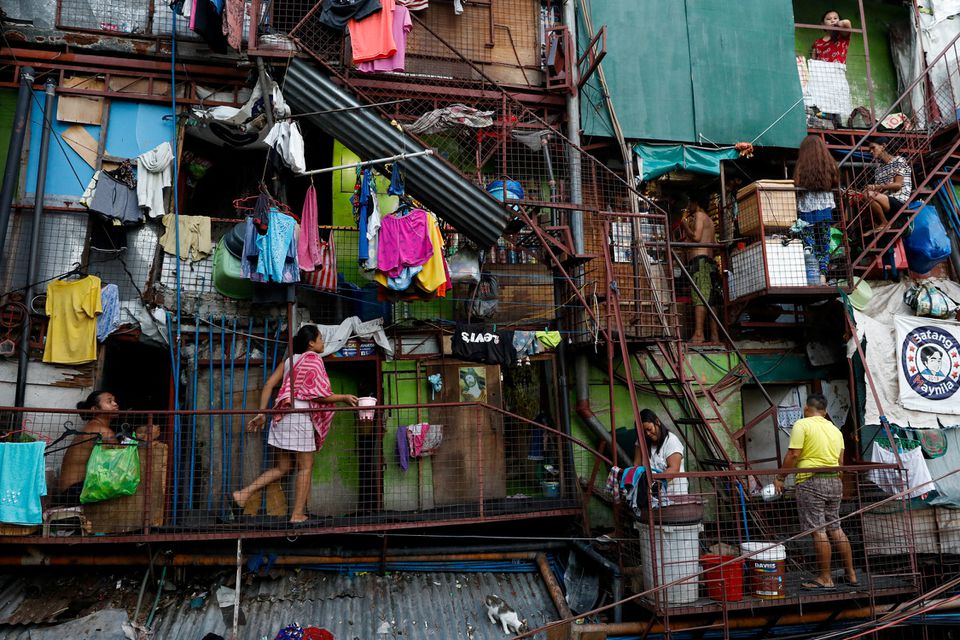 The number of people in extreme poverty - defined as those living on less than $1.90 a day - was 24.3 million last year, or 3.7% of Southeast Asia's collective 650 million population, the ADB said in a report.

The ADB said there were 9.3 million fewer employed workers in Southeast Asia in 2021 as COVID-19 curbs reduced economic activity, leaving millions without work.

The region was projected to grow 5.1% this year but the Omicron COVID-19 variant could cut its growth outlook by as much as 0.8 percentage points if it spreads further and triggers supply and demand shocks, the ADB said.

The 2022 projection had yet to take into account the economic impact of Russia's attack on Ukraine.

That conflict has forced Asia's policymakers to rethink assumptions for 2022, with the risks of weak growth coupled with surging prices adding unwanted complexity to monetary setting plans.