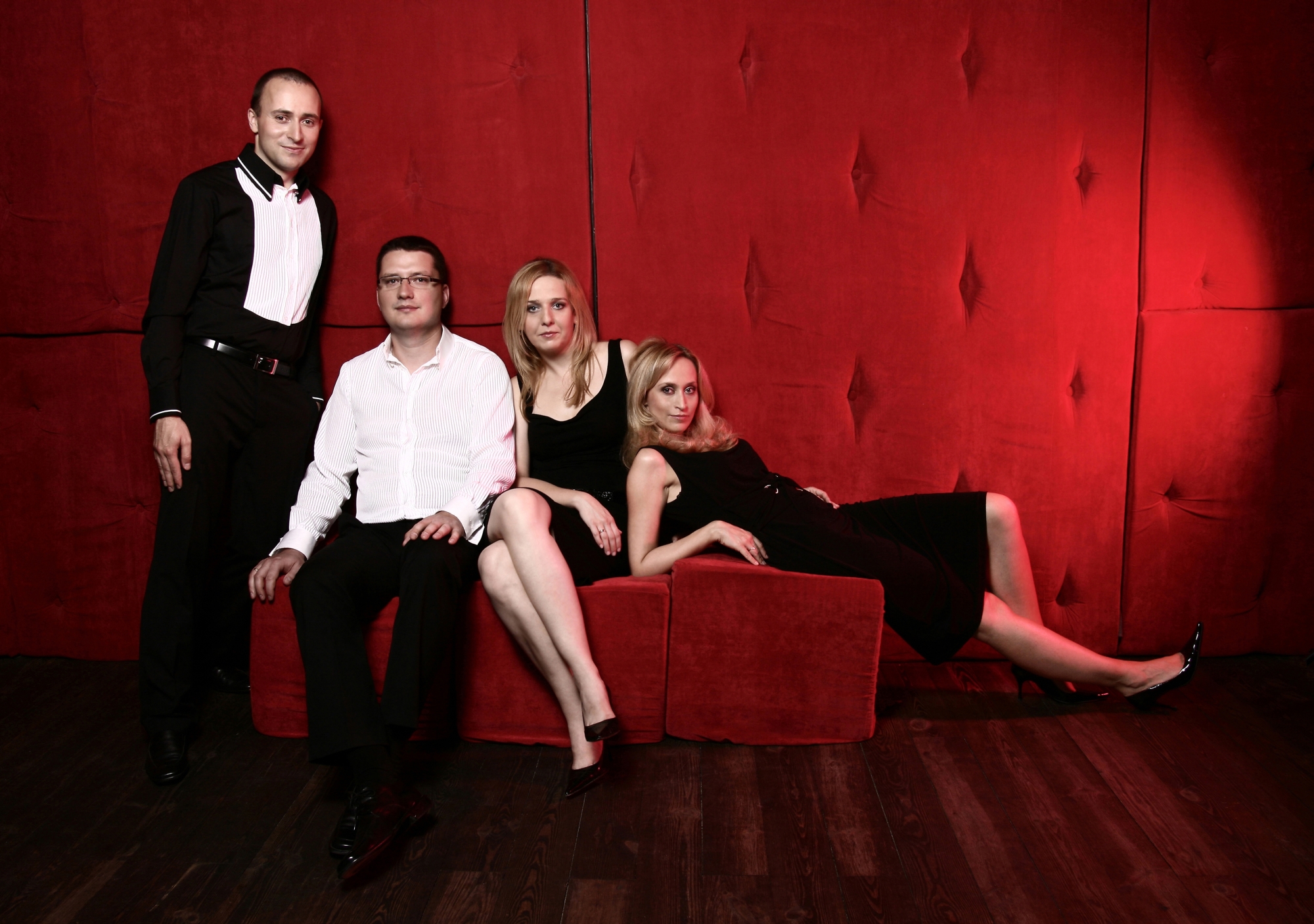 Polish quartet to give free concerts

The famed Royal String Quartet from Poland is set to perform in two free concerts in Hanoi and northern Thai Nguyen province to commemorate Poland’s Independence Day, May 3.

The quartet, which is comprised of Czech Marek (viola), Szalaj-Zimak Izabella (violin), Pepol Michal (cello) and Przybylowska Elwira (violin), will perform at Tuoi Tre Theater, at 11 Ngo Thi Nham Street in Hanoi at 8 pm on May 7 and at the Viet Bac Culture and Arts College in Thai Nguyen province at 7 pm on May 8.

Free tickets are available at the Polish Embassy in Hanoi at 3 Chua Mot Cot street, Ba Dinh district, and at the Hanoi Goethe Institute, at 56-58 Nguyen Thai Hoc Street.

Best known for their fusion of classic and contemporary pieces, the band is a regular feature at world-famous concert halls such as London’s Wigmore Hall, Amsterdam’s Concertgebouw, Brussels’s Palais des Beaux – Arts and Vienna’s Konzerthaus.

They’ve also taken part in scores of international festivals including the BBC Proms, Aldeburgh, City of London and Schleswig Holstein.