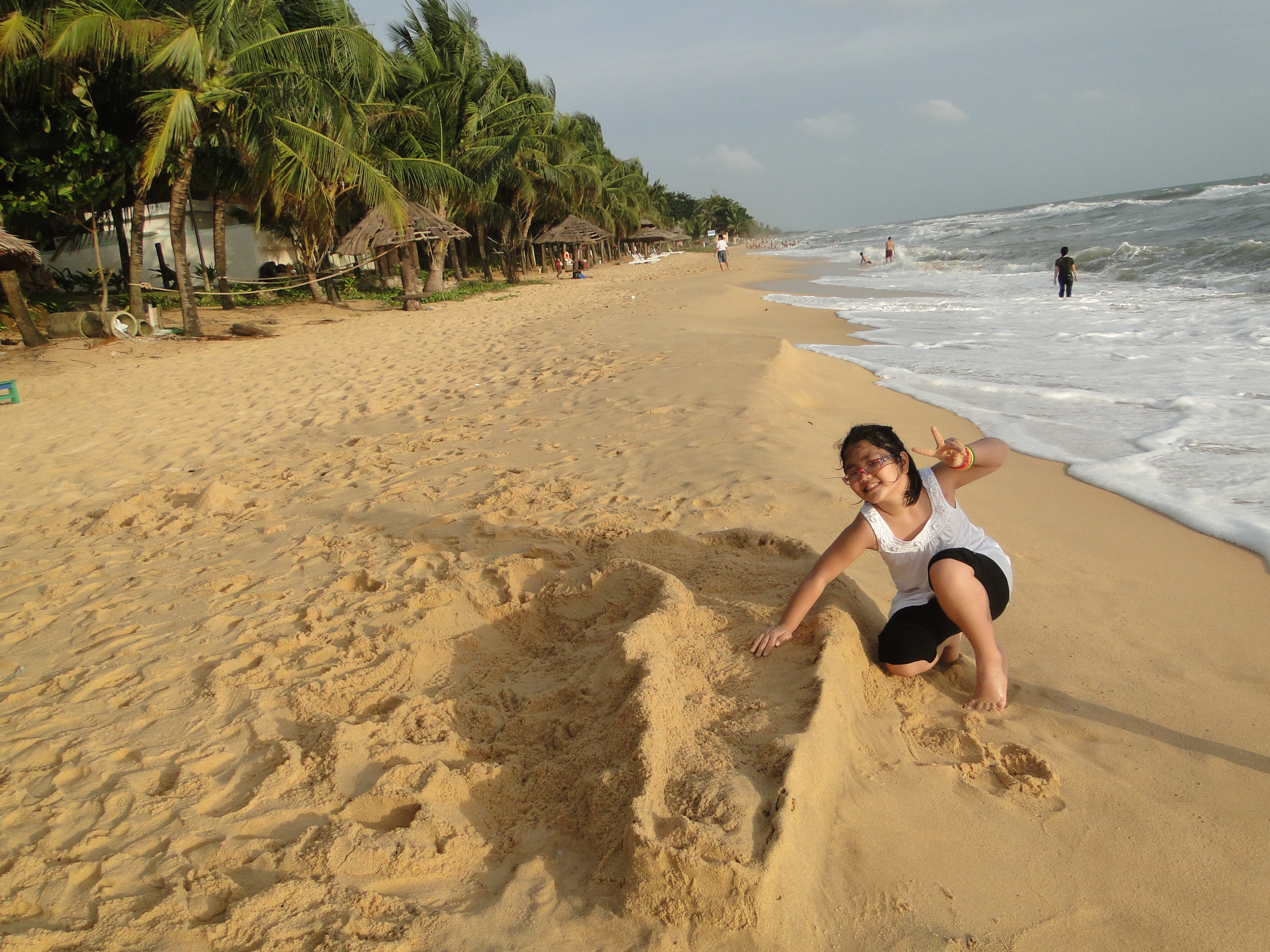 The network released the result based on opinions garnered from its “most well traveled friends, colleagues and cohorts” and readers, but didn’t publicize information on the number of people surveyed.

Hoi An’s An Bang Beach is ranked 86th in the list while Phu Quoc’s Bai Dai (Long Beach) stands at the 93rd position.

An Bang, situated some three kilometers east from the heart of the popular ancient town of Hoi An and boasting an almost four-kilometer coastline, makes a strong impression on CNN for its gentle waves, soft white sand and picturesque landscape.

Meanwhile, CNN said that Bai Dai, which has a 15-kilometer coastline spanning from Ganh Dau cape to Cua Can creek, reminds of some of Thailand’s beaches during the late 1980s.

On the splendid beach, which is likened by tourists to a paradise with radiant sunlight, and cool, clear sea water,   local families offer an exciting activity for holidaymakers by leasing motorcycles for US$5 per day and bungalows for $20 a night,.

In 2008, Bai Dai was ranked first by Australia’s ABC News among the world’s top five “hidden beaches”, which mean the most gorgeous and cleanest beaches, though it remained relatively unknown to foreigners.

An Bang Beach earned the 43rd position among the world’s top 50 beaches selected by CNNGo, the channel’s travel website, two years ago.