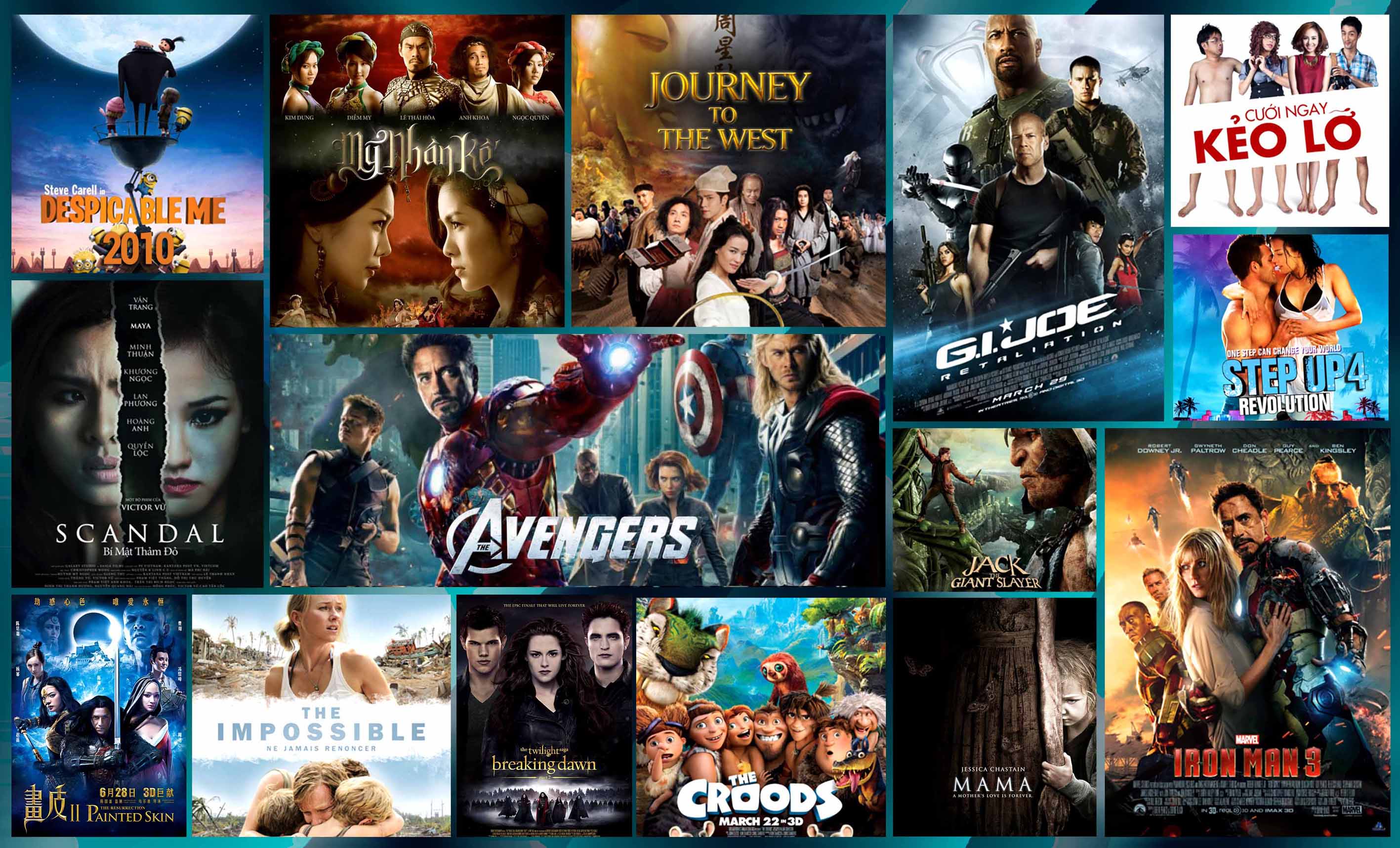 Galaxy Cinema recently announced that discounts will be offered for one month on the inauguration of its fourth branch in Ho Chi Minh City on July 12.

With the new cinema, the total number of private cinemas nationwide is 26 while that of screening rooms is 149.