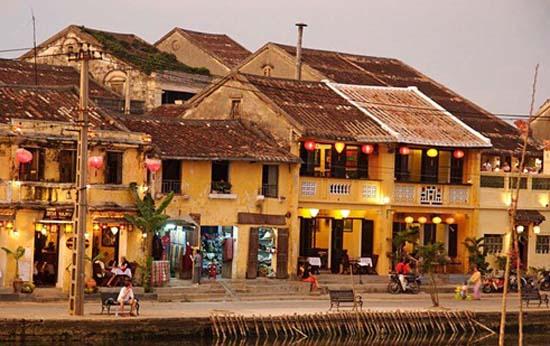 The Nguyen Tuong lineage altar house has been added by the Hoi An city authorities in central Quang Nam province to the tour around the Hoi An Ancient Quarter on July 12.

Locally known as the Ong Lon palace, the altar house has been ranked among the province’s cultural and archeological relics since 2008.

Built in the 19th century, the edifice is closely linked to the birth of the Nguyen Tuong lineage, whose founder was a mandarin under the reign of King Nguyen Anh, one of the Nguyen Kings, in 1796, and the “Tu luc Van doan” literary group, founded in 1932 and initiated by and comprising the Nguyen Tuong descendants.

The altar house will also host activities on the reading culture and notable works by the ten-year-old group, the country’s first literary association.

The Nguyen Tuong altar house is the second one, after the Tran lineage altar house, to open to tourists.