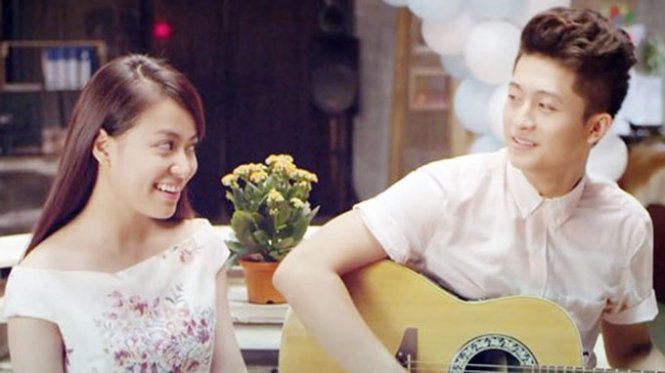 Two critically-acclaimed Vietnamese films, including a homosexuality-themed documentary, will be sent to the Luang Prabang Film Festival (LPFF), set to run in Laos in December.

Locally-winning “Than Tuong” (The Talents), a debut directing work by Quang Huy who is a music show organizer, and “Chuyen Di Cuoi Cung Cua Chi Phung” (The Last Journey of Madam Phung), Vietnam’s most-mentioned documentary in 2013 by Nguyen Thi Tham, will take part in the festival that will take place from December 6 to 10.

Phung fell in love with a male Buddhist during the time he was a monk.

So the monk decided to return to his secular life and form a traveling fair troupe which gathers transvestite ‘social outcasts’ just like him to support one another and earn a living. The documentary was also screened at the 36th Cinéma du Réel Festival in Paris late last year and other fests in the Philippines and Taiwan. Three other Vietnamese films were nominated for this year’s Luang Prabang festival but they were not chosen.

Gabriel Kuperman, founder and director of LPFF, observed that Vietnamese films are usually “plagued by incomprehensible plots and gloomy, old-looking colors and images, as if they were made with the technology of some 30 years back.”

He added that several nominated Vietnamese films even did not feature English subtitles.

Founded in December 2010, LPFF showcases the most talked-about films in Southeast Asia.

All of the festival’s screenings are open to the public and free of charge.

Its main outdoor venue is set up with some 800 blue plastic chairs but usually welcomes an eager audience of over 1,000 people during each screening.