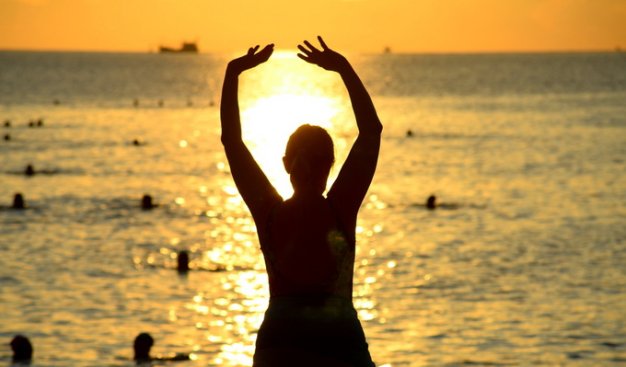 Authorities in Nha Trang City, located in south-central Vietnam, will soon install a wireless loudspeaker system along some beaches to provide tourists with useful information, such as robbery and rip-off warnings, in Vietnamese, English, and Russian.

Dinh Van Cuong, head of the city’s Department of Culture and Information, said on Monday that the People’s Committee of Khanh Hoa Province has approved a proposal on the speaker system installation.

Nha Trang is a famous resort city and serves as the capital of Khanh Hoa that is situated on the south-central coast.

Fifty wireless speakers will be installed along a five-kilometer stretch of the pathway meandering along the beaches to the east of Tran Phu, one of the city’s major streets, Cuong said.

The speakers will provide assorted tourist information in Vietnamese, English, and Russian to promote local tourism, improve rescue activity, and issue warnings to tourists regarding robberies and rip-offs, Cuong added.

Instrumental and chamber music will also be broadcast via the system from 4:00 pm to 8:00 pm every day so that tourists and local residents can relax while taking strolls or jogging along the beaches.

The Nha Trang People’s Committee is completing paperwork to seek a frequency for the loudspeakers from the Authority of Radio Frequency Management.

It will take around one month since the provision of the frequency to install the system, he said.

The project is estimated to cost roughly VND400 million (US$18,827) that will come from beach rental services, according to Cuong.

In mid-November this year, the city assigned a team to help tourists cross Tran Phu Street safely from several spots.

Groups of urban security management volunteers have been deployed at six spots on the street, which leads to the beaches, since November 16.

The team members are tasked with helping tourists cross the street to reach the beaches, and the other way around.

The spots have been set up in areas with a high concentration of hotels located in alleys, as several hotels on the Tran Phu street front are using their own employees to help their clients cross it.

The city’s move is a bid to create a friendly image and ensure maximal safety for foreigners, particularly first-time visitors to Vietnam, who are generally deterred by the country’s chaotic traffic and the recklessness of many local drivers.