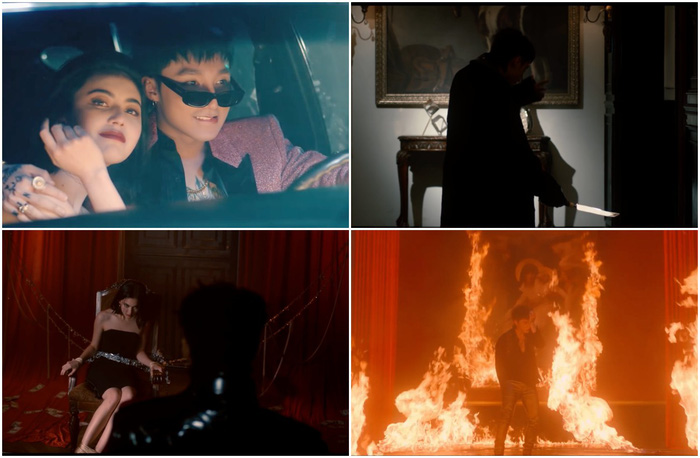 Young pop star Son Tung M-TP has set a new record among Vietnamese artists for having his latest YouTube video hit the one-million-view mark less than 20 minutes after being uploaded on YouTube on Saturday.

The music video, titled Chay ngay di, or “Run now”, was uploaded on the world’s biggest video-sharing site at 12:00 am, and quickly fielded one million views at 12:18 am.

The 4 minute and 33 second video has become the YouTube music video by a Vietnamese artist that reached the one million view mark in the shortest time.

Son Tung M-TP, 24, is well-known among Vietnamese youth for an abundance of hit songs.

More than 10.1 million followers on his verified Facebook account had been notified of the launch of the latest music video beforehand.

At the time of writing, Chay ngay di has racked up more than 12 million views on YouTube, 16 hours since being uploaded.

The success of the music video is comparable to those of K-pop artists from South Korea.

Vietnamese fans are eager to see if the video could smash the record currently held by K-pop boy band BTS, whose music video titled DNA passed 20.9 million views within 24 hours since its upload on YouTube.

Chay ngay di is a hip-hop mixed with R&B song composed by Son Tung M-TP himself.

The music video features the singer as a handsome, affluent man, who always looks for true love but ends up meeting a beautiful girl, who wants nothing but his money.

The man was so badly hurt that he even wanted to kill the girl, but stopped just in time and told her to “run now”.

“While I was composing the song, I imagined the story in my head. I dedicate this music video to the audience for better understanding about my compositions,” the young singer have shared before the video launch.

On his official YouTube channel, with more than 2.4 million subscribers, Tung also has a number of hit videos, three of which have passed the 130-million-view mark.