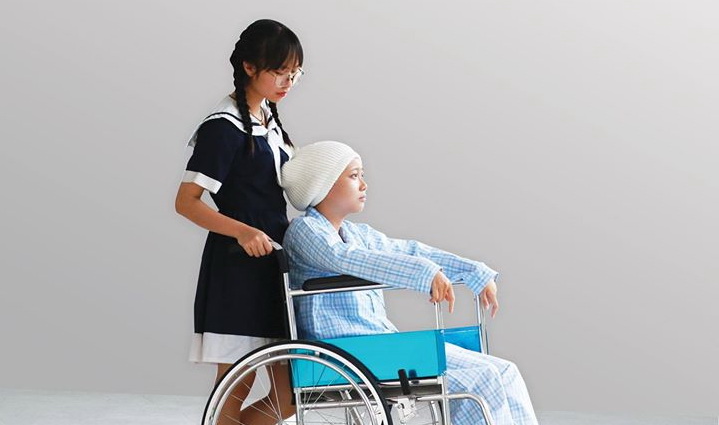 My Sister's Keeper, an American novel by Jodi Picoult, will be brought to the stage this Saturday by students from Ho Chi Minh City Open University’s Foreign Language Faculty.

Published in 2004, the book tells the story of Anna Fitzgerald, an 13-year-old who sues her parents for medical emancipation after discovering she is expected to donate a kidney to her older sister Kate, who is gradually dying from acute leukemia.

The performance is part of the faculty’s “Theater in Education” program – an initiative in which American and British Literature classes from the university adapt novels into plays.

Launched in June 2016, “Theater in Education” is the school’s alternative to “writing essays and making classroom presentations” in order to bolster creative skills and create a playground for their ideas, according to the school.

The biannual program also hopes to inspire the English language-learning community in Ho Chi Minh City and sow an appreciation of well-known British and American works.

According to Professor Le Quang Truc, the program’s founder, it takes the school’s students and faculty about three months of hard work to prepare for each performance.

Students use that time to creatively develop the show while teachers act as mentors and language editors, he added.

“Working to understand my character and put myself into her shoes helps me to understand the character’s psychology, the work, and the author’s message in a deeper way,” Ngoc Lan, a student who participated in the program, told Tuoi Tre News.

This year, "Theater in Education" organizers have also bought several books for the audience to sign before donating them to shelters in Vietnam.

My Sister's Keeper will open free-of-charge at 7:00 pm on June 9 at the Ho Chi Minh City Drama Theater in District 1.