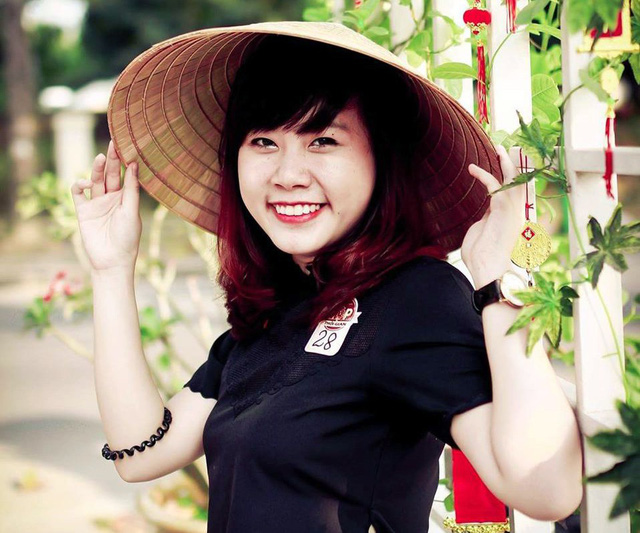 “This is something I have long wanted to do,” Dang Vi Uyen Nhi said as she left a hospital in Ho Chi Minh City shortly after completing the registration to become an organ donor.

The young woman, a digital marketing associate at a company in the city’s Binh Thanh District, made the decision to register on her 24th birthday, she told Tuoi Tre (Youth) newspaper, adding that knowing her organs and body could help those in need gave her an overwhelming feeling of confidence in her life.

While young people are not yet flocking by the thousands to register as organ donors, local hospitals do say there has been a recent upswing in the number of youths who have signed up.

It is not exactly common for young people living a healthy life to start thinking about what will become of their bodies after death, but after a long period of inner conflict and hours of research, the decision was clear.

“It’s normal to be hesitant about organ donation when you’re alive, but I am willing to do it when I die,” said Trang, a 24 year-old video editor in Ho Chi Minh City.

Organ donation involves transplanting healthy organs and tissues from a recently deceased person to someone in need.

The kidneys, heart, intestines, lungs, and several other organs from a single healthy donor can save eight to ten people, but healthcare institutions around the world are still desperate for organs to help their patients.

“I know that organs are very precious and hospitals are always in need [of organs for patients],” said Trang.

Ha, a 30-year-old media employee, also shared Trang’s sentiment, explaining that it was important to her to decide what would happen to her body after her death even though she “is still young, healthy, beautiful and bubbly.”

“I believe I’m mature enough to make this decision,” she said.

Organ donation is still considered taboo in Vietnam, where traditional culture dictates that the deceased should be buried with a complete corpse.

Those who register as organ donors often face criticism from their families, relatives, and friends.

A survey of youths in Ho Chi Minh City showed that 67-70 percent of young people say they are willing to donate organs, an extremely high number, according to doctor Hoang Thi Diem Thuy – head of the nephrology and endocrinology division at the Children’s Hospital 2 in Ho Chi Minh City.

Thuy did not mention the size of the sample or date of the survey.

Dr. Thuy shared that young Vietnamese have become much more open to organ and body donation but internal and external conflicts involving religions, cultures, and social prejudices often leave them hesitant about making a final decision.

Nhi, Trang and Ha are no exception.

“When I asked my friends for their opinions on my decision, most of them tried to stop me,” Nhi said.

Similarly, Trang was met with heavy disapproval from her family, who declared organ donation as a bad omen.

“They told me it is important to live and die with a full body. It made me think twice, but in the end I got over it,” said Trang.

According to Vietnam’s Ministry of Health, around 4,000 people have been saved in Vietnamese hospitals by donated organs, including 105 transplanted livers, nearly 20 transplanted hearts, three lung transplants, and thousands of kidney and corneal transplants.

According to Nguyen Hoang Phuc, deputy director of the National Center for Coordinating Human Organ Transplants, the number of people registering to donate their organs after their death has been on an upward trend over the past two years.

In 2018, the number of registrants hit approximately 8,000, equal to that of the four previous years combined, he explained.

“People come to the center every day to register as organ donors," Phuc said.

"Sometimes they’re even outside waiting even before the center has officially opened."

“Many of them are young people and some are even celebrities. Knowing that there are so many people willing to help give the gift of life exudes a very warm feeling.”

Three special cases of organ donation made the news in 2018 after three children, aged 4, 7 and 12, gifted their corneas after death so that six blind people might have the opportunity to see.

Also in 2018, four domestic flights carried organs donated by young people for those in need.