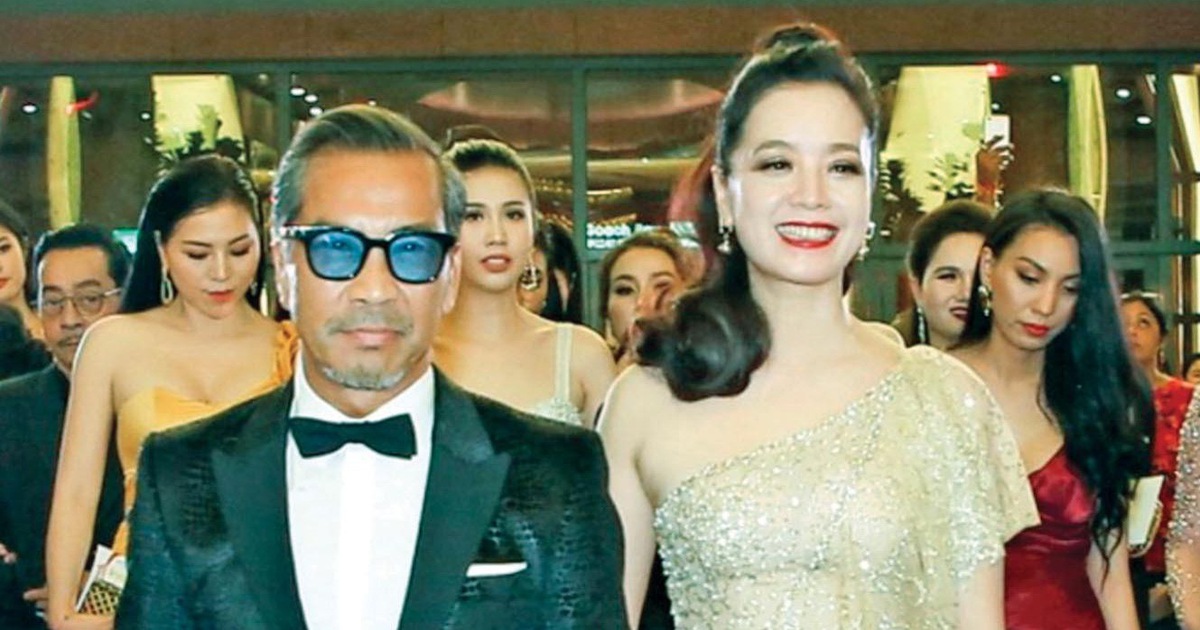 Overseas Vietnamese sets up fashion design business in his 60s

An overseas Vietnamese man in his sixties is taking a shot at Vietnam’s competitive fashion scene after 40 years of living abroad.

Thuan Nguyen, also known as Nguyen Van Thuan, was born in Laos and began developing a passion for French fashion when he was just ten.

That passion, however, was never able to grow as family hardship kept him from pursuing a life in the fashion industry.

At 17, Thuan dropped out of school, learned how to fix planes, and took on a job as an aircraft maintenance technician at an airport in the Lao capital of Vientiane.

Still, as he grew older and began to raise a family, his love of fashion kept a strong foothold in his heart.

Thuan shared that he earned a reputation at the Vietntiane airport for his keen taste in clothing and willingness to drop big bucks on high-end shoes, even if they cost twice his monthly wage.

“Fixing aircraft made me a lot of money, but it was not a job I had been longing for,” Thuan Nguyen said, adding that his desire to find something meaningful to do with his life prompted his decision to move to Paris in 1973.

Thuan got married a year after moving to France and spent the next 20 years working as an auto mechanic in order to raise his family.

For two more decades after that, he studied accounting in the hope of giving his wife and children a better life.

Even though he was well known amongst his friends in France for his unique and sophisticated fashion, it was only when he decided to retire and return to Vietnam in 2012 that his dream of becoming a designer began to flourish.

As more and more people throughout the country began noticing Thuan Nguyen’s age alongside his astonishing suits and impeccable fashion choices, his reputation began to grow.

“I choose to dress fashionably every day to inspire myself and others,” he said.

He began to design clothing for well-recognized Vietnamese singers such as Le Hieu, Quoc Thien, and Dang Khoi, but it was not until he starred in a photo shoot with Vietnamese photographer Tuan Phap, which went viral, that he started to gain a loyal fan following.

Thuan said that he was very happy to be featured in social events, commercials, movies and even fashion catwalks and feels like he is living the life he has always dreamed about.

He also shared that he believes he is on the right track to happiness and plans to establish his own fashion brand named “L’ATELIER” in the near future.

“I am proud to consider myself the most fashionable old man in Vietnam,” Thuan Nguyen said, eyes gleamed with joy.

This story is part of our series on Vietnamese who managed to fulfill their dreams at a late age. >> Vietnamese woman attends university to pursue study path in her 60s