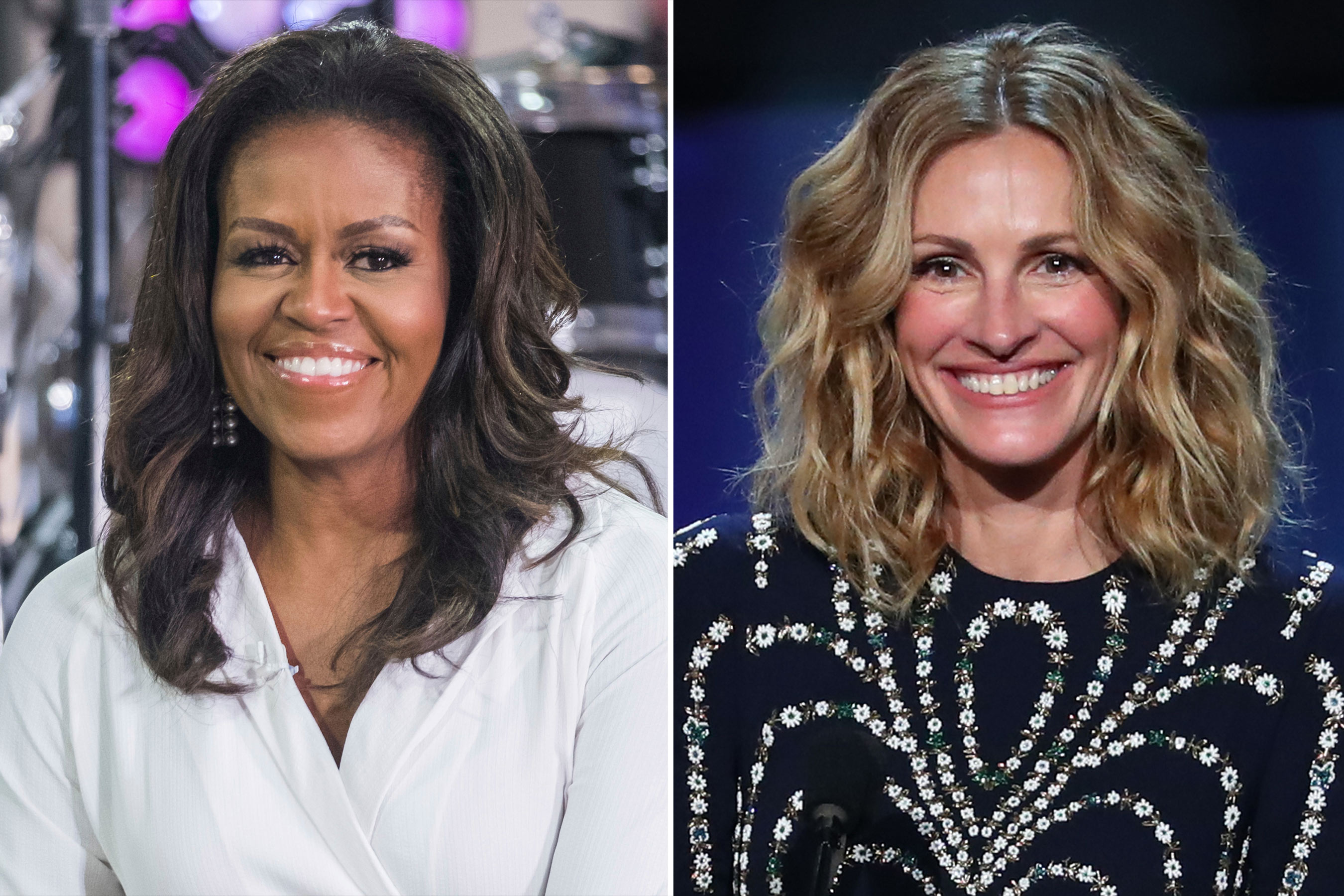 The Obama Foundation has confirmed that actress Julia Roberts will join former U.S. First Lady Michelle Obama on a trip to Vietnam next week to spotlight girls’ education.

The Obama Foundation is holding its first ‘Leaders: Asia-Pacific’ program in Kuala Lumpur, Malaysia from December 10 to 14, bringing together 200 leaders from 33 countries and territories in the Asia Pacific region.

Participants, who come from the public, private, and non-profit sectors, will join plenary sessions, skill-building workshops, and leadership training in the inaugural program.

Prior to the gathering in Malaysia, Roberts and Obama are to travel to Vietnam on December 9 on behalf of the Obama Foundation’s Girls Opportunity Alliance to meet with local girls' education organizations and beneficiaries of programs that help adolescent girls reach their full potential through education, the Obama Foundation said in a statement released on Monday.

In Malaysia, the award-winning actress and the former First Lady will participate in a plenary conversation where they are expected to share reflections on their trip to Vietnam, as well as lessons from their own leadership journeys and their path-breaking careers, the statement reads.

The conversation will be moderated by humanitarian and former Miss Malaysia and TV host Deborah Henry, with questions sourced from the 200 leaders in attendance.

Although the event is closed to the public, some plenary sessions, including the Roberts-Obama conversation with Henry, will be made available via livestream at obama.org.

Michelle Obama announced her Vietnam trip in October, teasing then that she would be joined by a few “special guests.”

“More than 98 million adolescent girls aren’t in school, yet the evidence is clear: When girls get the opportunities they deserve, our whole world benefits,” Obama said on the Today Show in October, in announcing the Vietnam trip.

“That’s why we’ve been working to lift up grassroots leaders and organizations around the world who improve girls’ lives every day.”

Since former President Barack Obama left office, his foundation with Mrs. Obama has been a major focus of their post-White House careers.

Roberts has won three Golden Globe Awards and one Academy Award for her film acting and is one of Hollywood’s highest-paid actresses.

The venue leaves an impression on history lovers of all ages